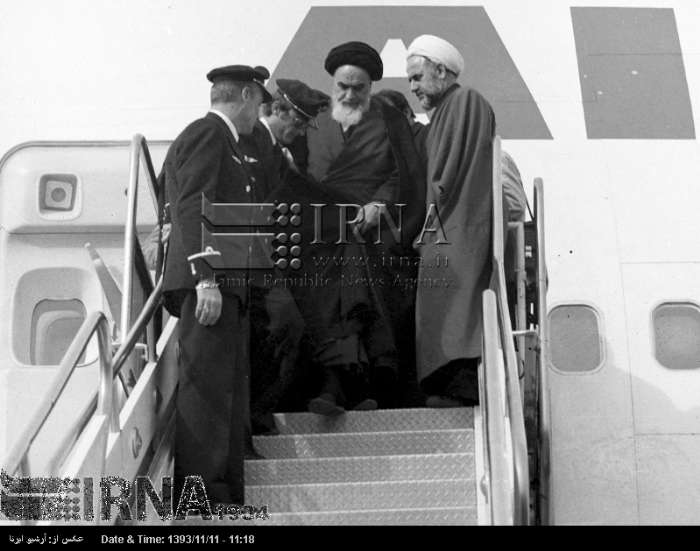 Ten-Day Dawn celebrations have got off to an ebullient start in Iran, marking the run-up to the 42nd anniversary of the Islamic Revolution, which overthrew the the US-backed Pahlavi regime.

The annual festivities started on Sunday morning, commemorating the moment the late founder of the Islamic Republic, Imam Khomeini, disembarked from an Air France jumbo jet to a massive welcome back home, ending his exile in Paris.

Millions of Iranians thronged Tehran’s Mehrabad Airport to catch a glimpse of the return from almost 15 years of exile of the iconoclast at whose impending arrival the British-installed and US-backed Shah had fled the country.

The celebrations will culminate on February 10, marking the resounding triumph of the Islamic Revolution which freed Iran from domestic despotism and foreign hegemony.  The victory came under the astute leadership of Imam Khomeini who ended 2,500 years of monarchy in Iran.