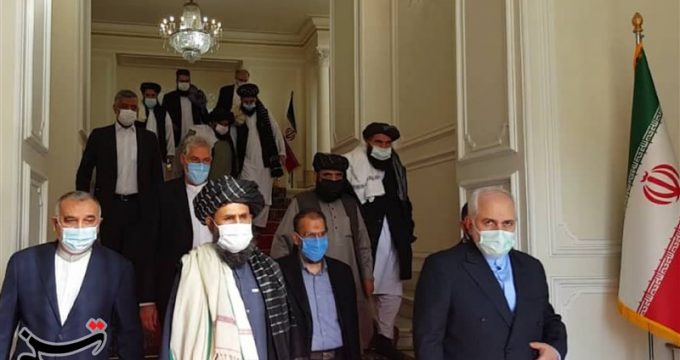 “Political decisions could not be made in a vacuum, and the formation of an all-inclusive government must take place in a participatory process and by taking into account the fundamental structures, institutions and laws, such as the Constitution,” Zarif said in a meeting with a political delegation of the Taliban, led by the deputy head of the group’s political office Mullah Abdul Ghani Baradar, held in Tehran.

The top Iranian diplomat also emphasized that people of Afghanistan, who are the Taliban’s fellow countrymen, should not be targeted in operations. 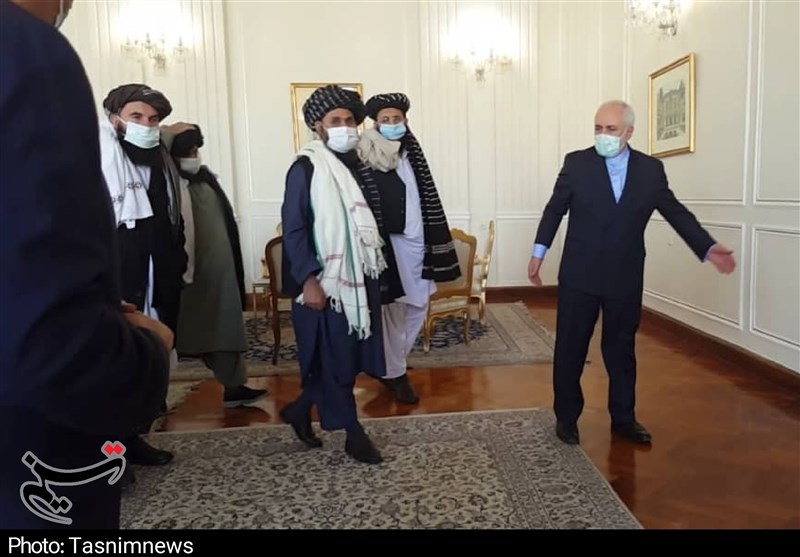 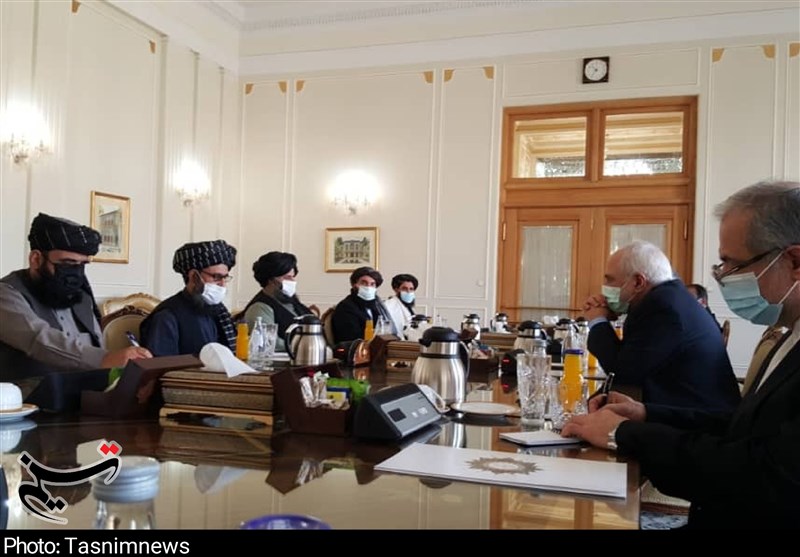 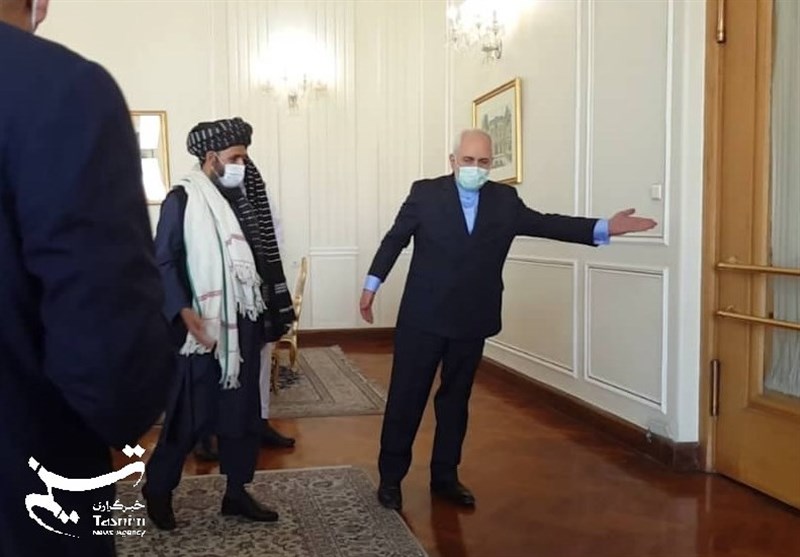 Zarif also pointed to the American activities in Afghanistan, stressing that the US is by no means a suitable mediator or judge.

Referring to the Afghan Constitution and political system, the Iranian foreign minister underlined, “We cannot consider the circumstances in a vacuum, as such conditions could be taken into account for achieving a future power-sharing government.”

In the gathering, the two sides also discussed regional issues, the situation in Afghanistan, and ways to advance the Afghan peace talks.

In a meeting with the same Taliban delegation on Wednesday, Secretary of Iran’s Supreme National Security Council Ali Shamkhani warned of the US’ attempts to drag out war and bloodshed in Afghanistan, saying Washington seeks to put the blame for insecurity on the Afghan parties.

He also underlined that Iran would never recognize any current seeking to take power in Afghanistan through war, stressing the need for all ethnic groups to participate in a fully peaceful process to decide the fate of Afghanistan.