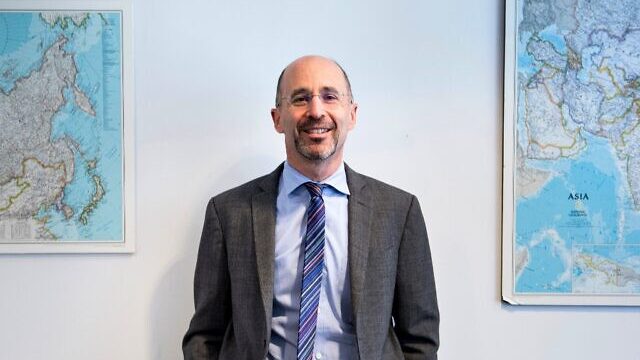 The new US Iran envoy spoke with British, French, and German officials on Thursday as the US explores how to revive the 2015 nuclear deal former US President Donald Trump abandoned, two sources familiar with the matter said.

“It was to take stock of the dossier and to assess what our state of mind is,” a European diplomatic source said of US special envoy Rob Malley’s conversation with the British, French and German foreign ministry political directors, Reuters reported.

A second source confirmed that the discussion took place but offered no details. The State Department did not immediately respond to requests for comment.

The US President Biden has named Robert Malley as the special US envoy for Iran.

Robert Malley was a key member of former President Barack Obama’s team that negotiated the 2015 nuclear accord with Iran or the so-called Joint Comprehensive Plan of Action (JCPOA).

In blatant violation of the JCPOA, the previous US administration withdrew from the international deal with Tehran and started the so-called Maximum Pressure Campaign in the form of imposing unprecedented economic sanctions on the Iranian nation on May 8, 2018.

In response, Iran took gradual steps away from the deal while it has stated that it will reverse the steps as soon as Washington lifts the sanctions and returns to the path of law. Tehran has stressed the US must lift all the unlawful sanctions first before returning to the deal.