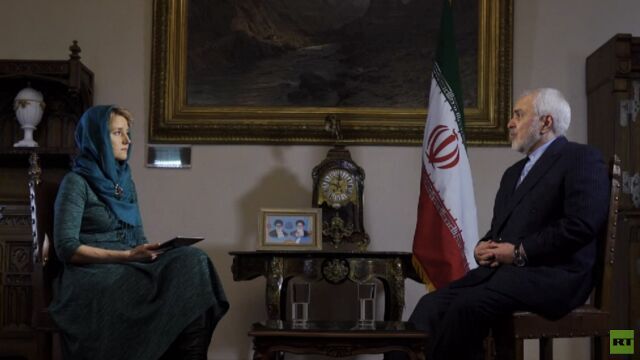 In an interview with Rusiya Al-Yaum TV, FM Zarif referred to the current US policy on Iran, which is “substantially an economic war” and “economic terrorism” against the Iranian nation, saying that Biden’s warranty to revise the US foreign policy seems to be a long-term promise.

The Iranian foreign minister also expressed hope that the new US administration could push ahead bilateral ties with Iran in a “correct path.”

The Biden administration could kick-start de-escalation between Washington and Tehran, he stated.

The foreign minister went on to say that he has never been a friend of Joe Biden, noting that the imagination that his personal relation with Biden could end up in a big diplomatic progress between the two longstanding rivals (the US and Iran) is wrong.