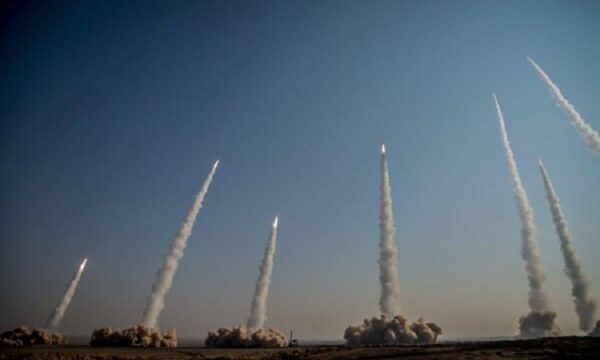 Don’t rush to own annihilation: Iran fires back at Israel over military threat

Iranian military officials have fired back at Israel after its top general threatened that attack plans against the Islamic Republic were being revised, saying the regime will only speed up its annihilation if it makes even the slightest mistake.

In a tweet on Wednesday, Hossein Dehqan, a military advisor to Leader of the Islamic Revolution Ayatollah Seyyed Ali Khamenei, downplayed the threats that the Tel Aviv regime issues against the Islamic Republic from time to time and said the Israelis “do not even dare to fire a bullet at dear Iran.”

He warned the regime, however, that Iran’s “doctrine is defensive but based on severe punishment for the aggressors. Do not rush for annihilation!”

The remarks came one day after Israeli Army Chief of Staff Lieutenant General Aviv Kochavi warned the administration of US President Joe Biden against rejoining the 2015 Iran nuclear deal, adding that he had ordered his forces to step up preparations for possible offensive action against Iran.

“I instructed the army to prepare a number of operational plans in addition to the existing ones,” he said. “We are taking care of these plans and will develop them during the coming year. Those who decide on carrying them out, of course, are the political leaders. But these plans have to be on the table.”

Additionally, the spokesperson for the Iranian Armed Forces described Kochavi’s rhetoric as “nothing more than hallucinations.”

“If the Zionists make a foolish move or any mistake, even the slightest one, against Iran, they will face a reaction that will destroy Tel Aviv and hasten the end of their regime,” Brigadier General Abolfazl Shekarchi told Iran’s Arabic-language Al Alam news network.

He also said the Iranian Armed Forces have been strengthening their defensive capabilities day by day, and that the country is capable of carrying out strategic operations to level the enemy to the ground.