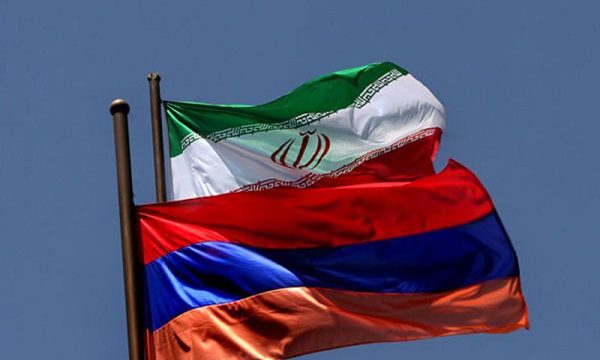 Iran in no rush to fill Turkey’s void in Armenia: Trade official

senior Iranian trade official says the country is in no rush to fill a Turkish trade void in Armenia where public sentiments have turned against Ankara because of a war in neighboring Azerbaijan last year.

Hamid Zadboum, who heads Iran’s Trade Promotion Organization (TPO), said on Saturday that Iran may be able to temporarily supply a relatively large volume of goods to Armenia after the country decided to ban imports from Turkey.

“But we do not necessarily have the capacity to supply all goods (previously) exported by Turkey to Armenia,” Zadboum was quoted as saying by Iran’s semi-official ILNA news agency.

The comments come amid unconfirmed reports from Armenia showing that the country wants to replace imports of all goods with Turkish origin, a list which covers 2,250 types of products, with goods from Iran.

The Armenian government announced in October it would suspend imports of goods from Turkey for a period of six months as of January 1 over security concerns related to Ankara’s support for a crackdown against ethnic Armenians in neighboring Azerbaijan.

Kroubian said after signing the agreement that Iran and Armenia would be able to more than double the value of bilateral trade to nearly $1 billion “only within six months” if they launch joint manufacturing projects inside the Armenian territory.