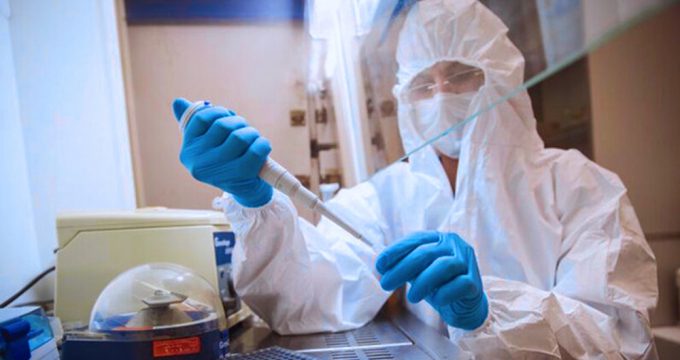 Iran and Cuba plan to create the capacity for the mass production of doses of a vaccine to contain the coronavirus pandemic amid crippling sanctions imposed on the two countries by the administration of former US President Donald Trump.

Kianoush Jahanpour, spokesman of the Iran Food and Drug Administration (IFDA), said in a post on Twitter on Friday that Iran had nine active cases of the vaccine while Cuba had four and there was one joint project between the two countries.

Both countries have been under US sanctions for decades and the sanctions have been increased in recent months,” he added.

Iran and Cuba signed an agreement earlier this month to cooperate in the coronavirus vaccine project with the use of a technology that will be transferred to Iran by the Cuban government.

The vaccine, known as ‘Subrana 2,’ is now undergoing the human phase trials by the Cuban Finlay Institute and the Pasteur Institute of Iran.

The medicine, which is the most advanced one among Cuba’s four other coronavirus vaccines, has so far shown no side effects, as the initial stages of its testing have been completed successfully.

In another tweet on Friday, Jahanpour said Cuba plans to launch the Phase-III clinical trials for 150,000 candidates of COVID-19 vaccine while 50,000 candidates would attend this phase in Iran at the same time.

The vaccine, known as COViran Barekat, is being produced under the health protocols and guidelines announced by the Iranian Ministry of Health and Medical Education.

The sanctions have hampered Iran’s access to medical equipment and pharmaceuticals, complicating the process of importing vaccines from overseas.

A second domestic vaccine has also been approved by both IFDA and the Iranian National Committee for Ethics in Biomedical Research.

Earlier this month, the Iranian Red Crescent Society (IRCS) canceled the import of 150,000 doses of the Pfizer vaccine.

Leader of the Islamic Revolution Ayatollah Seyyed Ali Khamenei banned the purchase of the vaccines produced by the United States and Britain.