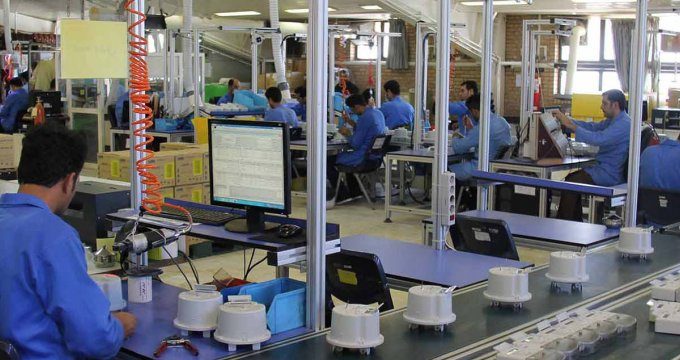 Iran’s inflation rose by 1.7 percent in annual terms in the month to late January as the country keeps reeling from the economic impacts of the COVID-19 pandemic.

The Statistical Center of Iran (SCI) said in a Wednesday report that consumer price index had risen to 32.2 percent for the 11th calendar month ending January 20.

The SCI said, however, that point-to-point inflation rate for the similar month had increased by 1.4 percent to stand at 46.2 percent, meaning that prices for consumer goods and services had increased by nearly a half compared to January 2020.

The highest increase in prices had been recorded for the foods, beverages and tobacco group with a 59.9-percent surge, said the SCI, adding that non-food goods and services prices had increased by 39.9 percent year on year in the month to late January.

It said consumer price index rose 1.8 percent in the month to late January compared to the previous calendar month.

Inflation in annual terms rose to 32.2 percent for urban households and 32.5 percent for rural families, said the report.

Prices started to increase in December after Iran tightened restrictions on movement and travel to curb a third wave of the coronavirus pandemic.

Facing a series of tough American sanctions since mid-2018, the economy has suffered a major blow from the pandemic as businesses have been grappling with periodic closures and non-oil trade has declined amid restrictions imposed at borders.

The Iranian government says it would curb the inflation in the upcoming months as it expects higher earnings from oil sales and lower exchange prices that could boost stocks of basic goods.