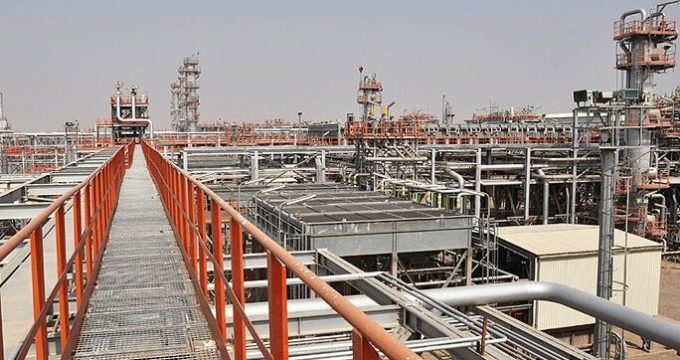 Iran will restore crude output to pre-sanction levels within one day: NISOC chief

A senior Iranian Oil Ministry official says crude output in the country can be restored to levels recorded before the US sanctions were imposed on the country in 2018 only in a matter of a single day.

“Iran is ready to lift its mandatory reduction in oil output to bring production to 95 percent of the pre-sanction levels within one single day,” said Ahmad Mohammadi, who serves as the CEO of the National Iranian South Oil Company (NISOC), on Sunday.

The Iranian government has announced it would be able to produce and sell 2.3 million barrels per day (bpd) of oil and condensates in the next calendar year starting March regardless of what happens to the future of relations with the United States where a new administration is taking office this week.

However, some believe Iran’s exports of oil could exceed 4 million bpd if sanctions imposed by the incumbent Donald Trump start to ease after Joe Biden takes over as US president.

NISOC, a subsidiary of the National Iranian Oil Company (NIOC), is responsible for oil operations at areas in southern Iran that account for more than 80 percent of the country’s total output.

Mohammadi said various projects have been introduced in southern oil producing regions to maintain production facilities at a good condition despite the reduced output.

“(We) will ramp up the level and capacity of production in the NISOC to meet the objectives of the Oil Ministry and the NIOC in any timeframe they choose,” Mohammadi was quoted by the official IRNA news agency.

Reports in recent months have suggested that Iran’s exports of crude started to increase as of March as the country managed to find ways round the US sanctions to supply its oil to major customers in Asia.

Various estimates show that shipments have increased to up to 1.5 million bpd in recent months, up from below 0.5 million bpd reported after Washington toughened its oil sanctions against Iran in May 2019.