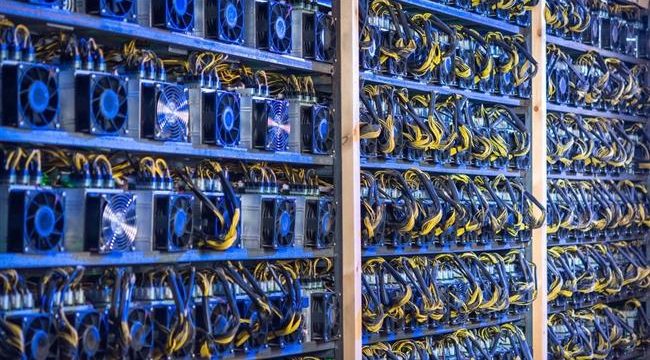 Iranian authorities have ordered a temporary suspension of activities in a major cryptocurrency mining factory located southeast of the country amid a significant increase in demand for electricity in the country that has resulted in blackouts in the capital Tehran and other major cities.

Iran’s state-run electricity company Tavanir said on Wednesday that all cryptocurrency mining farms, including a major unit in the city of Rafsanjan which is run by a Chinese-Iranian investment company, had been switched off to prevent further blackouts in major cities.

Tavanir’s deputy CEO Gholamali Rakhshanimehr said, however, that the cryptocurrency farm in Rafsanjan had been operating legally by paying a premium price for the electricity it used to mine digital currencies.

The announcement came after a viral video on social media showed an internal view of the factory in Rafsanjan where a Chinese staffer explains about tens of thousands of mining machines operating in the facility.

Local authorities in Kerman province said that the farm had been consuming 175 megawatt-hours (MWh) of electricity, from a total of 600 MWh currently allocated to authorized cryptocurrency farms in Iran.

That comes as general electricity use in Iran broke a new record in recent days by topping 41,000 MWh in peak hours of consumption.

Energy Ministry officials insisted last week that they would continue to supply electricity to bitcoin miners to comply with their contractual obligations.

They said Iranian power plants had the capacity to respond to the increasing household and manufacturing demand for electricity while urging families to reduce their gas use to prevent a halt in operations in electricity stations.

Internet IP addresses registered in Iran accounted for eight percent of the total bitcoins mined globally in early summer although the figure declined to 3.8 percent after authorities launched a swift crackdown on the use of subsidized electricity for cryptocurrency mining.

Earlier this week, the government offered up to 200 million rials ($800) for any tipoff on the illegal use of electricity for bitcoin mining.