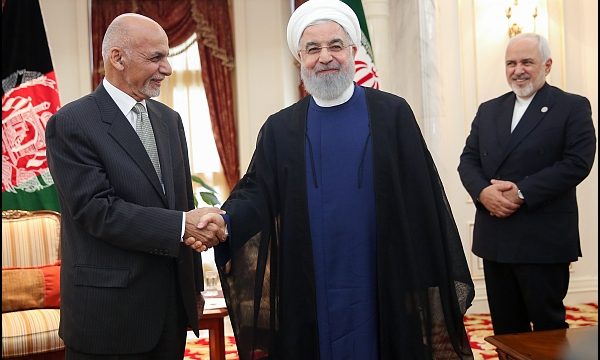 Afghanistan must have long-term relations with Iran: Ashraf Ghani

Referring to the impact of US sanctions on Kabul-Tehran relations, Afghan President Ashraf Ghani said that the Afghanistan government must have short-term, medium-term, and long-term relations with Iran.

Afghanistan is eager for greater diplomatic cooperation with the United States, according to which US diplomatic influence, both for its own benefit and for the stability of the region, should be used for a peace that is useful after great exorbitant financial and human costs paid by the United States, said Ghani in an interview with CNN.

The government of Afghanistan must have short-term, medium-term, and long-term relations with Iran, he added, saying that but the imposition of sanctions on Iran has overshadowed bilateral relations.

He noted that two million Afghans live in Iran, and the relation between the two countries should be based on mutual interests.

He expressed hope that probable resumption of talks between the United States and Iran would have positive consequences for Afghanistan.