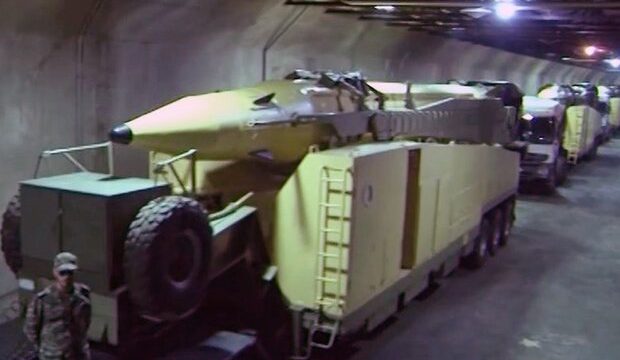 The underground base was unveiled during a visit by IRGC Chief Commander Major general Hossein Salami and the force’s Navy Commander Rear Admiral Ali Reza Tangsiri.

The IRGC chief delivered a speech during the visit, which will be published later.

Iran has taken great strides seeking to attain self-sufficiency in producing essential military equipment and defense systems in the face of decades-long sanctions and arms embargoes on the country.

The Islamic Republic produces a wide variety of advanced weapons systems and equipment based on its own technological capabilities.

Iranian authorities have invariably asserted that the country’s missile program has not been established for non-conventional purposes and is only meant as part of the country’s deterrence capability.