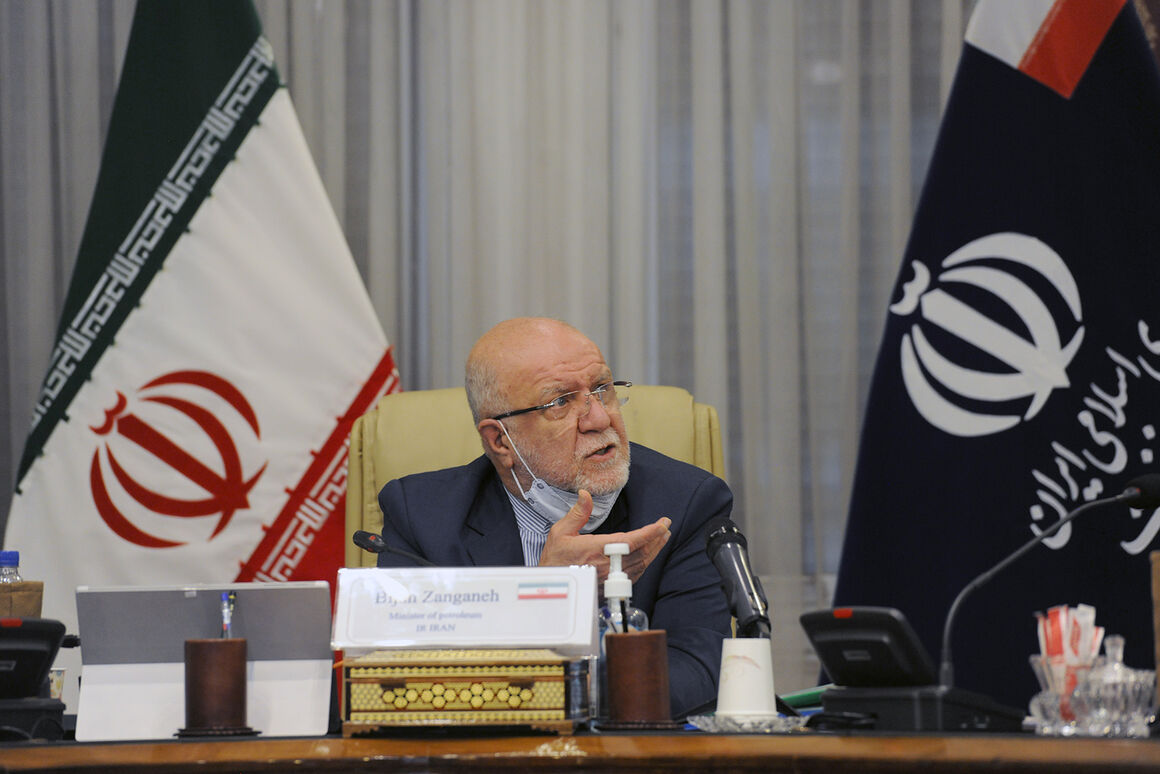 Iranian Oil Minister Bijan Namdar Zanganeh says a Tuesday decision by an international grouping of oil producers known as OPEC+ to slightly narrow supply cuts agreed for January would not have a significant impact on global prices.

Zanganeh said after an OPEC+ ministerial meeting on Tuesday that planned increase in output by Russia and Kazakhstan by up to 150,000 barrels per day (bpd) until March would not significantly affect the steady supply of oil to the global markets in the upcoming months.

Zanganeh said that OPEC+ members observed the special conditions of oil production in the two countries in the current cold season as they agreed to the slight narrowing of cuts of 7.2 million bpd that had been agreed for January.

However, the Iranian minister hinted that agreeing to the increased production was a gesture by major producers like Saudi Arabia to ensure that countries like Russia would continue to contribute to future supply agreements in OPEC+.

Reports have suggested that members of the Organization of Petroleum Exporting Countries and allies agreed on Tuesday to allow Russia and Kazakhstan to increase their output by a combined 75,000 bpd in February and a further 75,000 bpd in March.

That would mean that OPEC+ would maintain an overall cut of 7.05 million bpd by March as the grouping seeks to prevent a collapse in global prices amid the unpredictable situation of the oil markets because of the coronavirus pandemic.

Earlier reports had suggested that Saudi Arabia, the main OPEC producer, had offered to make an extra cut of 400,000 bpd in February and March to persuade other OPEC+ members to hold production steady.

Zanganeh said that the extra cut by Saudi Arabia had not been officially confirmed during the virtual ministerial meeting held on Tuesday although he suggested it could be announced in later media briefings.

Iran, whose oil output has been affected by a series of American sanctions since 2018, is exempt from OPEC and non-OPEC cuts along with Libya and Venezuela.