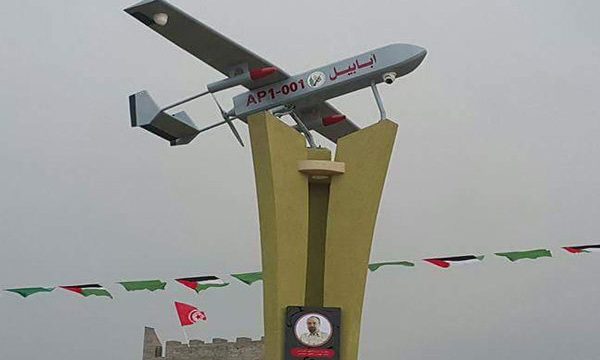 The first large-scale drone combat exercise of Iran’s Army kicked off in Semnan on Tue. with the participation of hundreds of UAVs used by Army’s Ground Force, Air Force and Navy.

He elaborated on various dimensions of this large-scale drone combat military exercise and added, “Today, Islamic Republic of Iran is one of the able and most powerful countries in the world in the field of manufacturing drone.”

In this drill, different types of sophisticated drone systems used in the Army’s Ground, Air, and Naval Defense will perform their predefined missions in real combat conditions.

Army Deputy Chief of Operations of Iran’s Commander said, “The flight of naval drones from a vessel in southern waters of the country, long-range flight of pinpointing suicide drones to destroy sensitive and vital targets in depths of enemy’s land and territory will be one of the drone combat exercise plans.”

Participation of UAV units involved in the exercise from other parts of the country and at the same time, monitoring and observing land, air and sea borders are of the other important measures that will be taken in this large-scale drone combat exercise, he added.

Some UAV equipment, achievements, and subsystems produced by Iranian experts in the army and defense industry will be also unveiled for the first time in an exhibition in the presence of senior officials and commanders of the Armed Forces.