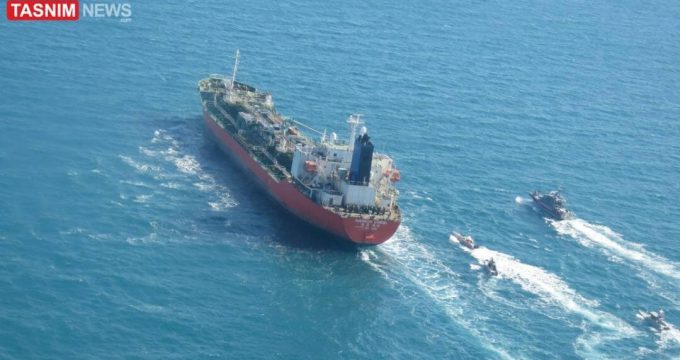 Iran’s news agencies on Monday announced that a South Korean-flagged chemical tanker heading for the emirate of Fujairah was detained by IRGC Navy in the Strait of Hormuz and moved to an Iranian port.

Informed sources told Tasnim News Agency that the Korean-flagged tanker has been seized due to creating environmental and chemical pollution in the Persian Gulf.

Satellite data from MarineTraffic.com showed the MT Hankuk Chemi off Bandar Abbas on Monday afternoon without explanation. It had been traveling from Saudi Arabia to Fujairah in the United Arab Emirates. 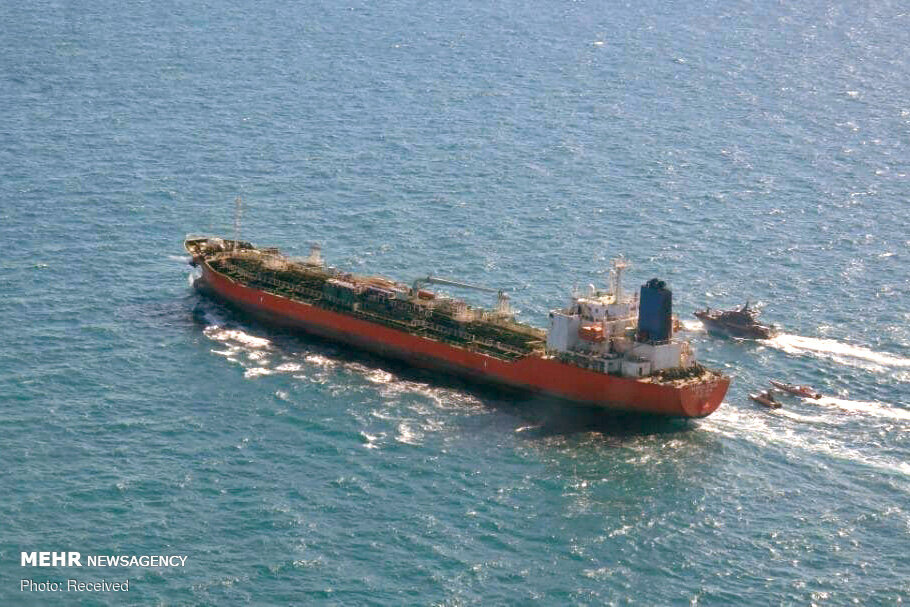 In a statement, IRGC announced that the tanker was en route from the Saudi port of Al-Jubail to South Korea and was seized by Iranian forces due to repeated violations of marine environmental laws.

The ship was flying the South Korean flag and carrying 7,200 tons of ethanol, reads the statement, adding, the arrested crew are from South Korea, Indonesia, Vietnam and Myanmar.

The tanker has been docked at Bandar Abbas Port and the case will be handed over to the judicial authorities for legal proceedings, noted IRGC. 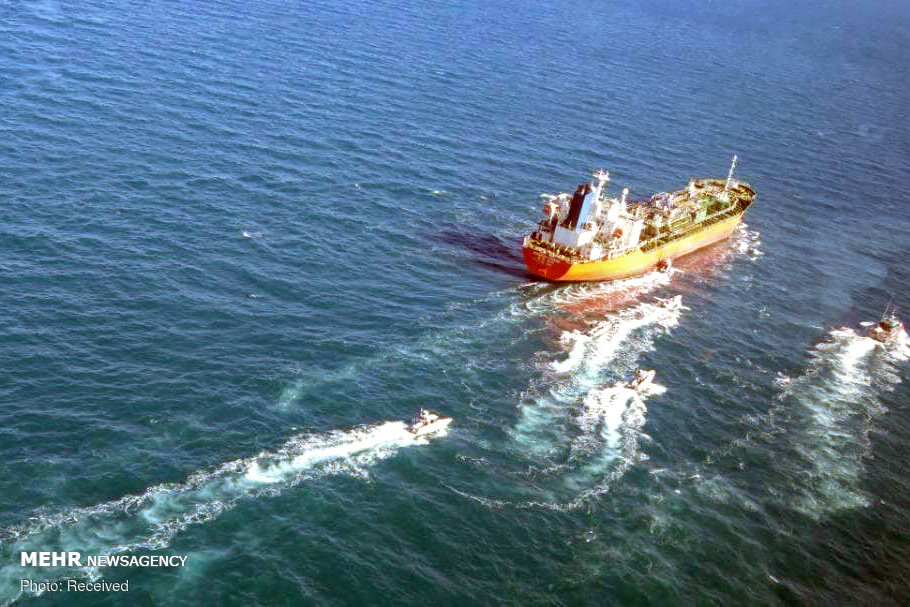