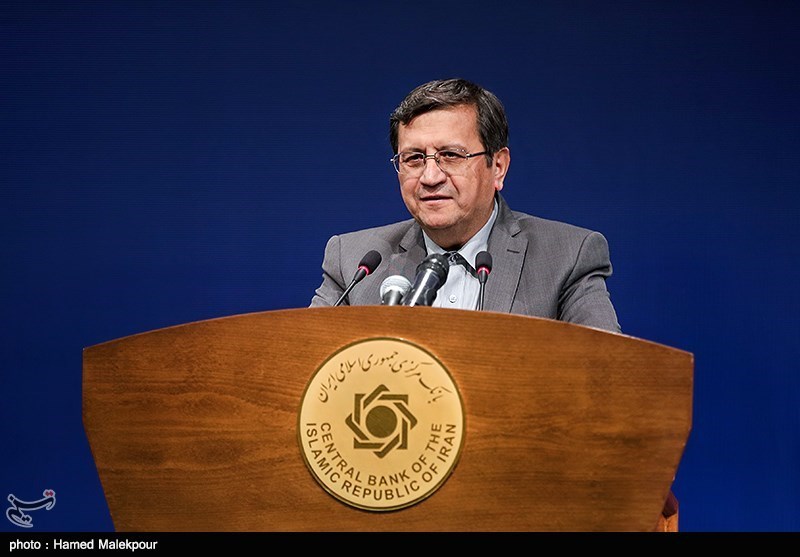 The Iranian government has finally worked out a solution to pay for foreign supplies of coronavirus vaccines, says the country’s chief banker, amid a series of harsh financial restrictions imposed on the country by the United States.

Central Bank of Iran (CBI) governor Abdolnasser Hemmati said on Thursday that he had ordered transfer of 200 million euros from CBI funds in a foreign bank for purchase of coronavirus vaccines.

In an interview with the state TV, Hemmati said that the CBI had used two banks in Turkey and in Europe and a branch of an Iranian bank to transfer the funds from South Korea to a Swiss bank processing payments related to a vaccine scheme run by the World Health Organization.

He said that the Office of Foreign Assets Control in the US had granted a special permit to the South Korean bank to release part of the Iranian funds that have been blocked in the country because of US sanctions.

The chief banker said that the CBI would pursue the case “relentlessly” until the payment is finalized.

The announcement came a day after Iranian President Hassan Rouhani dismissed unconfirmed reports suggesting that Iran may fail to make payments needed to obtain supplies of vaccines to battle COVID-19, the disease caused by the coronavirus.

Rouhani said Iran would take delivery of abundant supplies of the vaccine from abroad while it pursues plans for manufacturing an effective and safe version of the vaccine at home.

While fighting one of the largest outbreaks of coronavirus in the Middle East, Iran has been battling with the economic pressure of the US sanctions. The bans imposed by Washington have effectively barred Iran from accessing supplies of drugs and medical equipment needed to contain the virus.

Hemmati said Iranians should rest assured that the purchase and import of the COVID-19 vaccines would be carried out as soon as possible.

He said that the CBI would also continue its efforts to earmark hard currency needed by domestic pharma companies to set up manufacturing facilities for a home-made version of the vaccine.