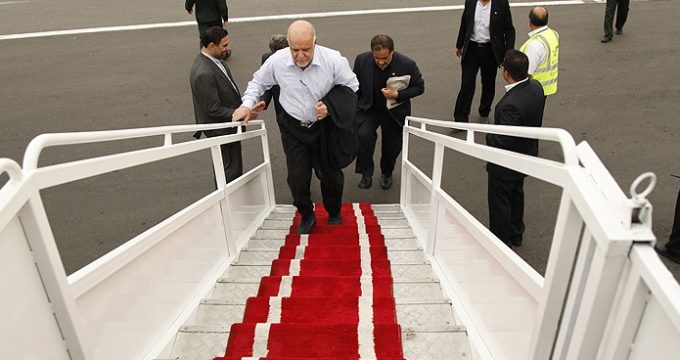 Iran’s Oil Minister has traveled to Russia to meet the country’s newly-appointed energy minister as the two oil and gas powers plan to deepen cooperation on the expectation that a new president in the United States would seek to ease pressure on Iran’s energy exports.

The report did not clearly mention the objective of Zanganeh’s trip to Moscow. However, it drew attention to recent remarks made by the minister in which he had hinted that Iran plans to significantly increase its oil exports to compensate for more than two years of reduced output that came because of the American sanctions.

Iran and Russia are two major members of an OPEC and non-OPEC alliance of oil producers, a grouping known as OPEC+. Coordination between the two countries is regarded as key to a stable flow of natural gas to the international markets.

Iran has been exempt from a series of supply cuts agreed among OPEC+ members in recent years. However, Russia, a leading non-OPEC oil exporter, views Iran as critical to future supply agreements as the country is expected to increase its exports once a new administration takes office in Washington in late January.

Iranian President Hassan Rouhani has reiterated in recent weeks that the country would pump at least 2.3 million barrels per day (bpd) of crude and condensates in the next calendar year beginning March.

The country’s current exports are believed to be around an average of 0.5 million bpd, down from nearly 3 million bpd recorded before the incumbent US government imposed its unilateral sanctions on Tehran in 2018.