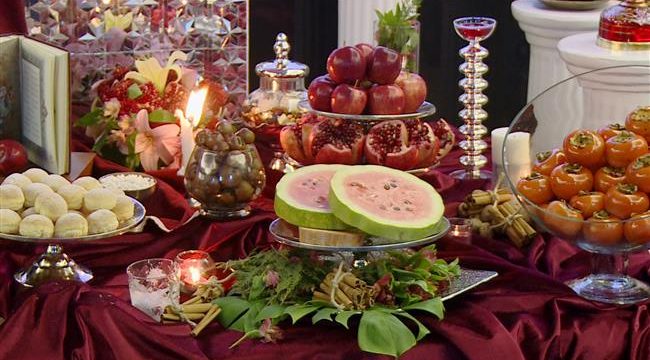 Every year, on 30 Azar in Persian calendar that falls on December 20 this year, Iranians celebrate the arrival of winter, the renewal of the sun and the victory of light over darkness on Yalda Night.

An ancient Iranian festival which basically celebrates the coming of the winter solstice and the longest night of the year for centuries is Yalda Night (or Shab-e Yalda; also, Shab-e Chelleh). It refers to a time between the sunset of autumn’s last day (30th of Azar in Iranian calendar equal to 21st of December) and the sunrise of the first day of winter (1st of Dey in Iranian calendar equal to 22nd of December).

It is considered as one of the holy nights and one of the most important festivities in ancient Iran and officially entered the official calendar of the ancient Iranians from 502 BC during the time of Darius I, commonly known as Darius the Great.

Yalda Night, both before and after Islam, has a special place in Iranian culture and has always been considered a motivation for gathering close and distant relatives. The festivities that take place on this night are an ancient tradition.

Since days get longer and nights get shorter in winter, Iranians celebrate the last night of autumn as the renewal of the sun and the victory of light over darkness.