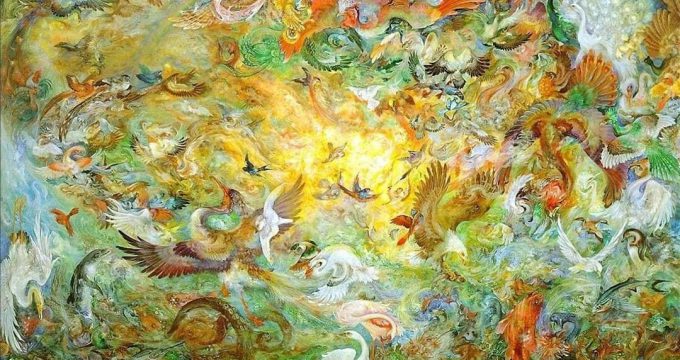 Iran’s minister of Cultural Heritage, Tourism and Handicrafts congratulated the Iranian people on UNESCO’s decision to inscribe the art of miniature on the list of Intangible Cultural Heritage of Humanity.

In a message on Thursday, Ali Asghar Mounesan lauded the recent move by the United Nations Educational, Scientific and Cultural Organization (UNESCO) to add the art of miniature to the Representative List of Intangible Cultural Heritage of Humanity.

In the message, the minister said the art of miniature in Iran has thousands years of history as Iranians have had a “deep relationship” with miniature and miniaturists.

The art of miniature has displayed the images of bliss, miseries, and various states of the Iranian society throughout history, Mounesan added.

The miniature artists have been always revered by the Iranian people, the minister added.

The art of miniature was the 15th Iranian cultural element inscribed on UNESCO Lists of Intangible Cultural Heritage.

The miniature is a type of two-dimensional artwork that involves the design and creation of small paintings on books, papier-mâché, rugs, textiles, walls, ceramics and other items using raw materials such as gold, silver and various organic substances.

Historically, the miniature was exemplified by book painting in which the text was supported visually, but the element has evolved and can also be observed in architecture and as an adornment in public spaces.

The patterns of the miniature represent beliefs, worldviews and lifestyles in a pictorial fashion and also gained a new character through the Islamic influence, according to UNESCO’s website.