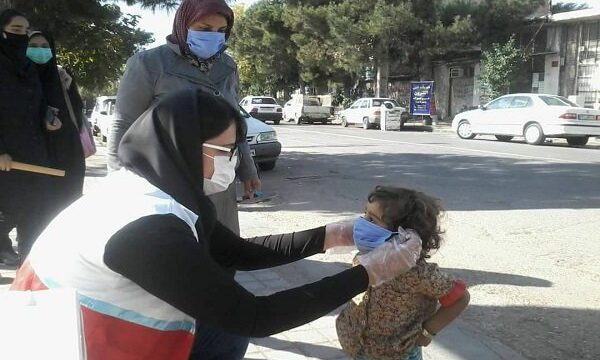 According to the latest figures released by the Iranian Health Ministry, the declining trend of COVID-19 infections and deaths is continuing.

In her daily briefing, the Ministry’s spokesperson Sima Lari pointed to the diagnosis of 7,603 infections as of Tuesday, which amounts the total number of cases to 1,131,077 in Iran.

According to her, the respiratory disease has claimed the lives of 213 individuals in the past 24 hours, bringing the death toll to 52,883.

Lari noted that 844,430 individuals have recovered while 5,678 others are experiencing critical conditions of the disease.

According to the compiled data, the virus has so far infected at least 73.9 million people across the globe with the death toll approaching 1.7 million.