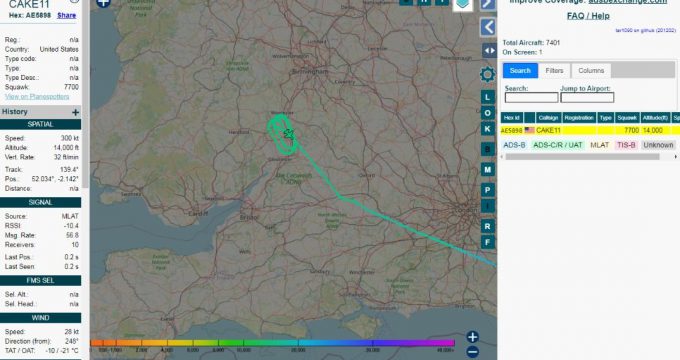 Iran monitoring US B-52 bombers’ movements

The Second-in-Command of Khatam al-Anbia Air Defense Base said all the movements of regional and supra-regional forces, including US B-52 bombers, are monitored at a distance of more than 150km away from Iranian borders.

The Second-in-Command of the Khatam al-Anbia Air Defense Base Brigadier General Ghader Rahimzadeh said on Saturday that all the movements of regional and transregional forces, including the American Stratofortress bombers that are reportedly flying a non-stop mission over some parts of the Persian Gulf, are monitored at a distance of more than 150km away from Iranian borders.

“The country’s integrated air defense base monitors their movements every moment,” the commander added.

“Iran’s airspace is one of our red lines, and as the enemies have experienced before, the slightest encroachment on the country’s airspace will be responded strongly,” he said.

“The air defense base monitors and analyzes the movements of various types of drones and plans and implements appropriate plans by analyzing the enemy’s behaviors,” Brigadier General Rahimzadeh noted.

Referring to the interest of some regional countries for asking regional and transregional countries to ensure their security, he informed that some movements have taken place in southern parts of the Persian Gulf and out of the Flight Information Region (FIR).

Iran-US tensions, Persian Gulf, US B-52 bombers December 12, 2020
Russian FM: JCPOA should not be revised
Erdogan unaware of sensibility of poem he recited: Cavusoglu