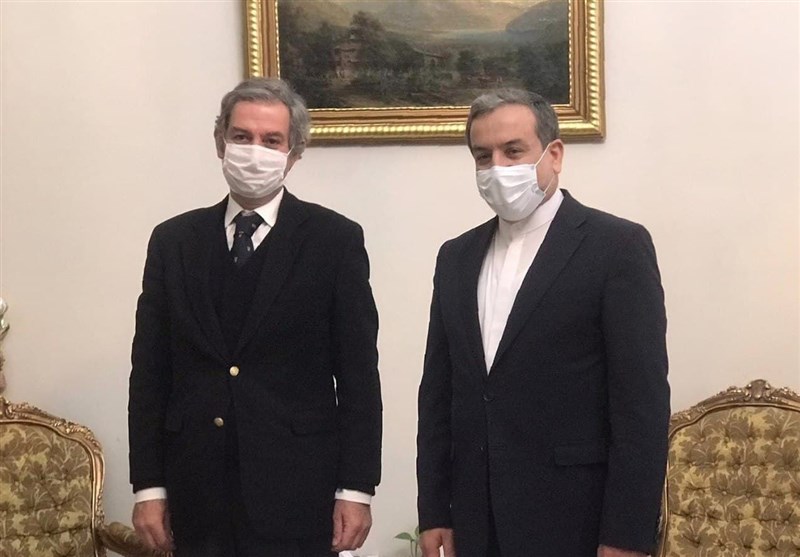 An Iranian deputy foreign minister expressed hope that Portugal would play an active role in the promotion of Iran-Europe relations.

Lauding the cordial ties between Tehran and Lisbon, Araqchi hoped that Portugal would contribute to the enhancement of Iran-EU ties given its status as the rotating president of the European Union.

The top Portuguese diplomat, for his part, expressed his country’s readiness to boost and expand mutual relations with Iran as well as Iran-EU ties.

In comments in September, Iranian President Hassan Rouhani called for the promotion of economic ties with European countries, stressing that bilateral trade should not be affected by the illegal and unilateral US sanctions.