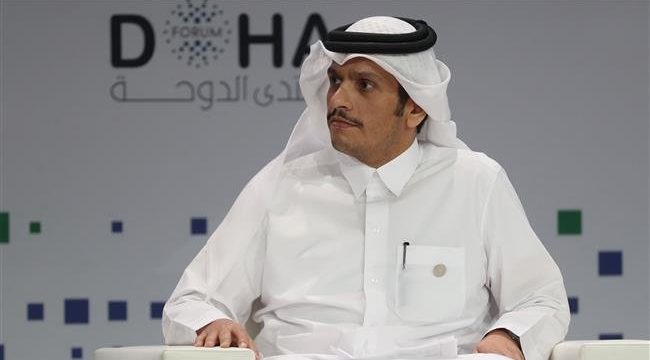 Al-Thani extended Qatar’s condolences to the government and the people of Iran and called for self-restraint following Friday’s killing, which Iran’s president has blamed on Israel, the statement said.