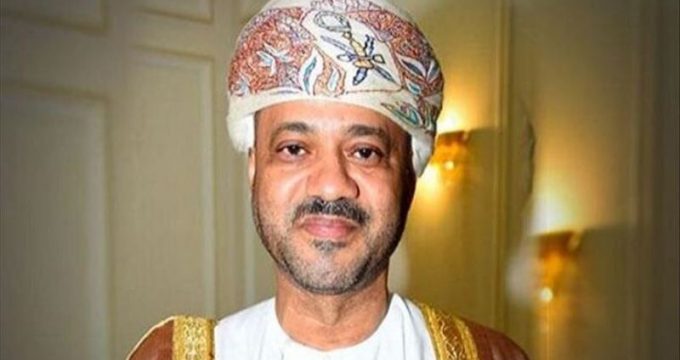 Oman’s Foreign Minister Badr bin Hamad al-Busaidi on Sunday in a phone talk with his Iranian counterpart Mohammad Javad Zarif condemned the assassination of a top Iranian scientist, Mohsen Fakhrizadeh, adding that terrorism is an unacceptable and heinous act in any form.

Al-Busaidi extended his condolences to the Iranian government and nation over the recent terrorist attack, saying that terrorism, in any form, is an unacceptable and heinous act.

On Saturday, foreign ministers of Qatar, Syria, and the chief of Hamas Political Bureau also expressed their condolences over Fakhrizadeh’s assassination in separate phone talks with Zarif.

Mohsen Fakhrizadeh was assassinated by terrorists in a terrorist attack near the capital Tehran on Friday.

During the exchange of fires, the security team members protecting Iranian scientists were also injured and transferred to hospital.