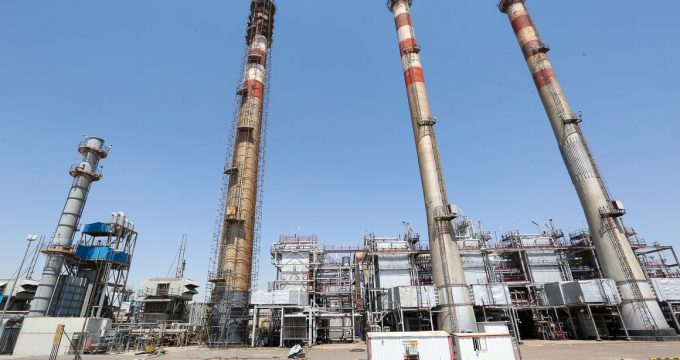 Iran is producing more than 400,000 b/d of oil from West Karoon fields, shared with Iraq, which shows a 460 percent growth compared to figures from seven years ago.

Iran also has plans to finally increase oil production from the shared fields with Iraq to 1 million b/d.

Iraq continued to be ahead of Iran in using the shared fields until 2016 when Iran increased its amount of production to 215,000 b/d which was equal to that of Iraq.

Iran, then, continued to increase its production from West Karoon fields to 335,000 b/d to outpace Iraq in 2017.