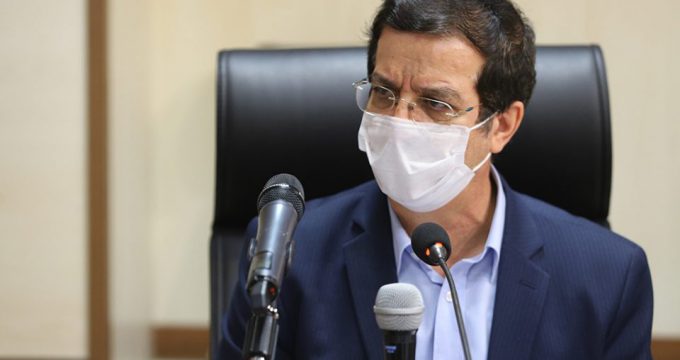 Qom day an opportunity to present all capacities: Mayor

The mayor of Qom, referring to the need to introduce the city in all aspects to the people, considered it an opportunity for portraying all the capacities.

He made the remarks in a meeting with Ayatollah A’r’afi, head of the country’s seminaries, which was held on the occasion of the anniversary of the arrival of Hazrat Fatemeh Masoumeh (AS) in Qom.

Dr. Seyyed Morteza Saghaeiannejad said that this year is the second year that marked the 23rd of Rabi al-Awal as Qom Day.

He went on to add that when we name a day after a city, it means that we should present all the capacities that exist in a city within a week.

The Qom mayor stated that the holy shrine, Jamkaran mosque, seminaries, offices of Ulema, seven thousand years of history of Qom and the role of the city in the Islamic Revolution’s victory should all be planned to show on this occasion.

He noted that our goals have yet to be achieved in this regard while stressing that this year’s programs are much better than last year in terms of quality and content.

Elsewhere in his remarks, Saghaiannejad reiterated that 36 introductory clips of Qom have been produced.

He then emphasized that we conferred with officials of IRIB for broadcasting these clips on different platforms of the Radio and Television at the national level.