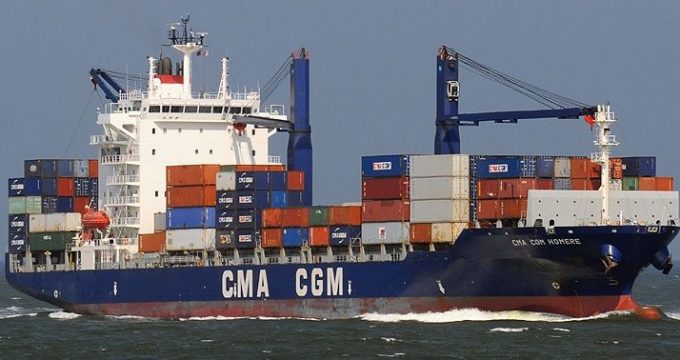 Iran-Europe trade at near $9bn in 7 months to October: IRICA

IRICA spokesman Rouhollah Latifi said on Saturday that nearly 16 million metric tons of goods worth $8.8 billion had been traded between Iran and European countries between March 19 and October 21.

Exports to Europe amounted to $2.066 billion for 5.6 million tons of cargoes, said Latifi, adding that shipments had reached 37 European countries over the seven-month period.

On imports, he said Iran took delivery of 10.3 million tons of goods worth $6.741 billion from 44 countries in Europe.

Turkey topped the list of Iran’s trade partners in the geographical region as the country exported around $2.234 billion worth of goods to Iran, said the official, adding that Germany, Russia and Britain were the other major exporters to Iran in the first seven months of the current calendar year.

Iran’s exports to Turkey reached $1.489 billion in value terms while Russia, Germany and Italy accounted for a bulk of the remaining shipments to Europe, Latifi said.

IRICA figures show Iran has managed to maintain an acceptable amount of trade with European countries despite a series of harsh sanctions imposed on the country by the United States.

US bans have sought to hamper Iran’s ability to settle payments and transfer funds through major banks.

Continued trade with Europe also comes despite strict controls imposed at ports and borders because of the spread of the coroancvirus pandemic.

IRICA said earlier this month that Iran’s total foreign trade in seven months to late October had amounted to $38.278 billion for 85 million metric tons of cargoes, down 17.5 percent compared to similar period in 2018.