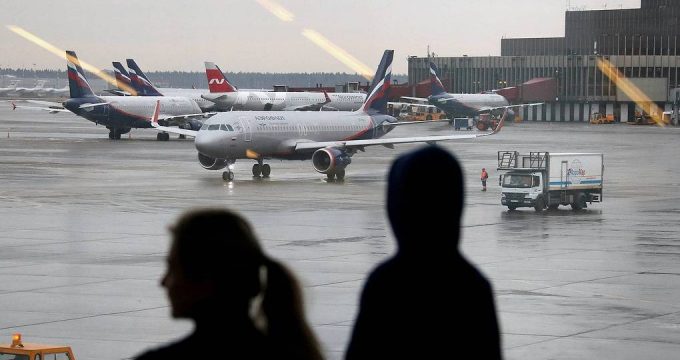 Russia’s main airline company Aeroflot is resuming flights between Moscow and Tehran while considering special restrictions for passengers to prevent the spread of the coronavirus.

Iran’s official IRNA news agency said in a Thursday report that Aeroflot will carry out flights on Sundays and Wednesdays on the route between Tehran’s Imam Khomeini and Moscow’s Sheremetyevo airports beginning on November 18.

The report said passengers seeking to board the flight should submit a written approval notice from the Russian embassy in Tehran. The rule would not apply to Iranians with diplomatic or service passports or Russian passport holders or those with Russian residency permits.

Aeroflot reduced the number of flights on the Moscow-Tehran route from five to two and then to one per week in March when Iran reported a first wave of coronavirus infections.

The flights were later cancelled after demand for tourist trips from Iran to Russia fell sharply because of the pandemic.

The IRNA cited a Russian transportation ministry official as saying that only Aeroflot and Iran’s Mahan Airlines are currently servicing flights between the two countries, mainly because of restrictions meant to curb the spread of the disease.

Mahan currently flies between Tehran and Moscow on Thursdays, it said.

The restoration of flights comes as Iran struggles to maintain economic activity amid a third wave of the pandemic which is infecting thousands of people in the country each day.

Iranian health ministry spokeswoman said on Thursday that the number of new coronavirus cases had surged by 11,517 over the past 24 hours to reach a total of 726,585 cases.

Sima Sadat Lari said there have been 541,566 recoveries and 40,127 deaths from the virus since it was first spotted in Iran in late February.