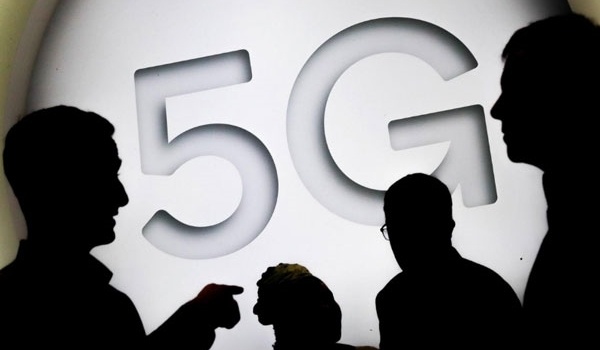 A first outdoor network to provide fifth generation of internet technology (5G) has been successfully tested in Iran as telecoms minister vows the country would expand the internet coverage to all villages with over 20 households by March 2021.

The site is the third 5G trial network launched in Iran since August as the country moves to provide high-quality online services to tens of millions of internet users.

Fast internet services have rapidly expanded in Iran in recent years to make the country the largest in the Middle East in terms of the number of active users.

Authorities said last week that mobile broadband coverage had exceeded 91 percent in Iran less than a decade after it was launched in the country.

Iran’s telecoms minister Mohammad Javad Azari said on Wednesday that the government plans to connect all villages with more than 20 households to the internet by March 2021 when the current Iranian year ends.

“We’ll do our utmost to create 100-percent internet coverage in villages of over 20 households before we also connect villages with less than 20 households,” said the minister.