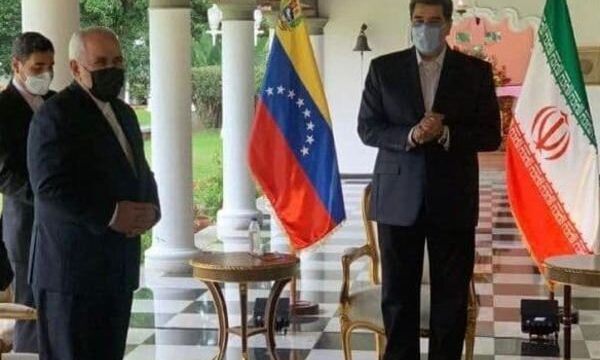 Iranian Foreign Minister met and held talks with the Venezuelan President on the expansion of bilateral ties.

During the meeting, Mohammad Javad Zarif and Nicolas Maduro discussed and exchanged views on various aspects and issues of relations between the two countries and the most important international issues. 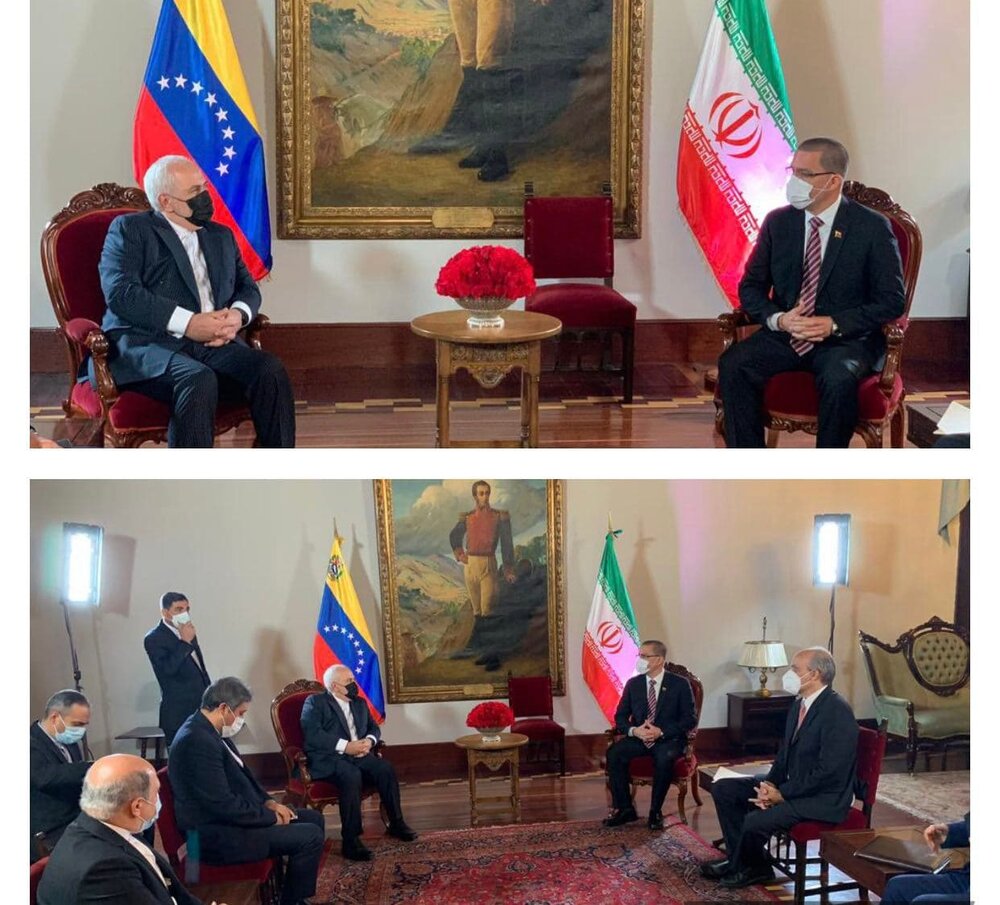 Zarif also had a meeting with his Venezuelan counterpart in Caracas.

Iranian foreign minister Mohammad Javad Zarif arrived in the Venezuelan capital on Wednesday at the first leg of a three-nation Latin American tour which will also take him to Cuba and Bolivia.