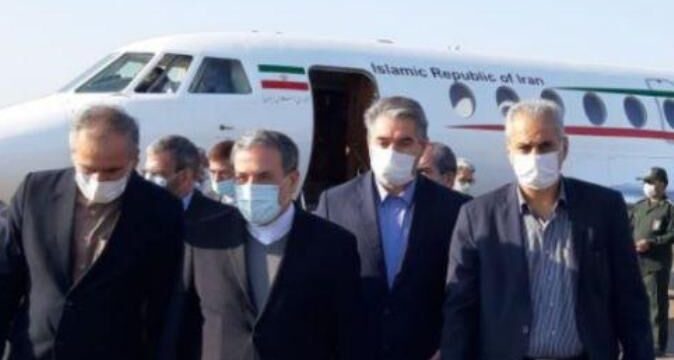 During his visit to the region, Araghchi said that Iran has major water reservoir dams and electricity installations along border of Aras River which he is scheduled to visit.

He noted that the Iranian water reservoir dams and ekectricity installations are of prime significance and should not be damaged during the conflict between the two northern neighbors.

Araghchi said that he will have discussions with local officials on precautionary measures they need to protect them.

The deputy foreign minister visited Mil Moghan Dam in Aslandouz, Ardebil Province and then departed for the other Iranian bordering province of East Azarbaijan to visit the installations in that province.

A new round of Nagorno-Karabakh conflict began a month ago in which some mortar shells hit the Iranian border cities creating dangerous risks for Iranians living in border cities.

Iran was warned the warring parties over landing of several mortar and artillery rounds in Iranian border towns and the IRGC ground forces have been deployed in the border cities with Azerbaijan and Armenia to guarantee security of Iranians living in border cities.