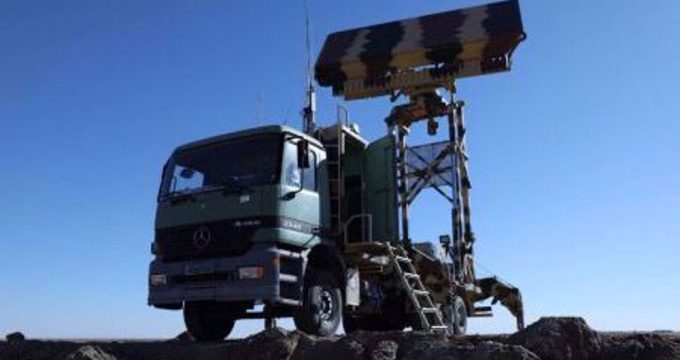 Islamic Revolution Guards Corps (IRGC) has deployed forces to northwestern country to protect joint borders with Azerbaijan and Armenia amid ongoing military conflict in Nagorno-Karabakh which is close to the Iranian territory.

IRGC tanks and military equipment have been stationed in cities of Jolfa and Khoda Afarin in the northwestern province of Azarbaijan which have joint borders both with Azerbaijan Republic and Armenia to ensure safety of people and security of borders, according to a Sepahnews report on Thursday.

Azerbaijan and Armenia came into a renewed military conflict over Nagorno-Karabakh started about a month ago.

Iran has repeatedly asked for settlement of the conflict and urged cessation of hostilities in Nagorno-Karabakh.