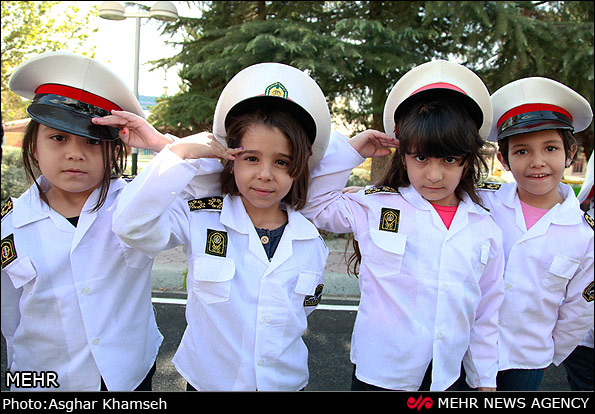 The managing director of Qom Municipality Transportation and Traffic Organization announced that three traffic parks to be launched in the city by the end of the year.

Ali NIK stated that by equipping 15-Khordad Traffic Park and setting up two other traffic parks in Pardisan and Bustan Javan, we hope that by the end of the year, the number of traffic parks in Qom will reach three.

The municipality official pointed out the importance of building traffic parks in promoting traffic culture from early ages and said that preparing suitable infrastructures is one of the requirements for improving the traffic conditions of the city and the necessary education should be provided to citizens from early ages.

He referred to the construction of traffic parks and noted that the presence of students in traffic parks and familiarity with traffic rules and regulations is one of the ways to increase traffic culture in the world.

The traffic park is specifically designed for children to learn traffic safety rules. One of the objectives is to improve road safety awareness among school children.

“It will help children to learn how to cross roads in a safe way,” Nik said while adding three-year old kids and older children are allowed to use bicycles or pedal-powered cars to navigate lanes in the park according to traffic signals.