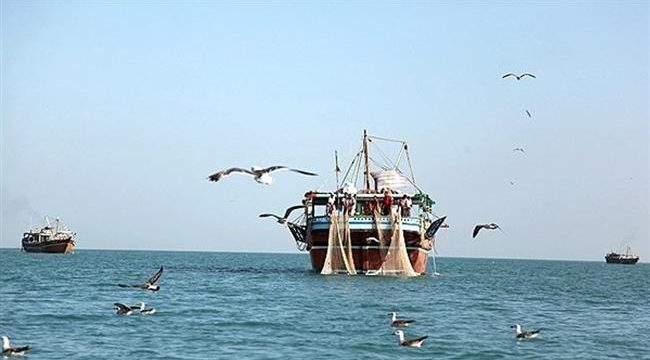 The Iranian parliament says bottom trawling in southern Iranian waters would be banned for the next two years amid rising concerns about environmental harms caused by the intensive fishing activity.

Iranian parliament Speaker Mohammad Bagher Qalibaf posted a tweet on Wednesday announcing the ban on trawling in the Sea of Oman.

Qalibaf retweeted a post by the Iranian parliament’s environment subcommittee which said authorities from the parliament and the Iranian agriculture ministry had agreed to halt trawling in southern waters to preserve marine resources.

The ban comes more than a week after Qalibaf and a number of parliament lawmakers paid a visit to Sistan and Baluchestan province in southeast Iran where they received complaints about excessive trawling in the Sea of Oman and its impacts on livelihood of traditional fishermen.

Trawling in the Sea of Oman and in the Persian Gulf has become a hotly debated issue in recent years especially in light of reports suggesting that Chinese boats and fishermen have been increasingly involved in the case.

Iran’s fishery authorities have been defending the presence of the Chinese in the southern waters, saying they have been helping the local companies to hunt large reserves of lanternfishes in the area.

Iran’s Fisheries Organization, which is a subsidiary of the Ministry of Agriculture and Jihad, issued a statement on Wednesday and confirmed that trawling would stop as of December to allow researchers to conduct marine life studies needed to determine the level of remaining resources.

However, fishery chief Nabiollah Khunmirzaei suggested in an interview with the state TV that trawling would not be totally banned in southern waters, saying studies will determine futures plans for the fishing activity in Iran.