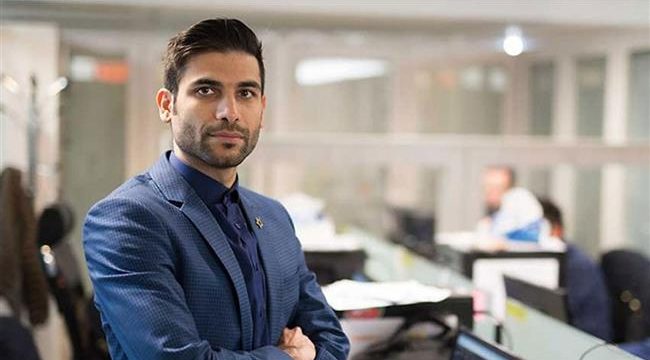 A court in the US state of Minnesota has sentenced an Iranian national to nearly two years in federal prison over accusations of violating US sanctions.

Seyed Sajjad Shahidian, the CEO and founder of an internet-based financial services company, was sentenced to 23 months before Judge Patrick J. Schiltz in US District Court in Minneapolis, Minnesota, on Thursday.

Shahidian, the head of Payment24 company, was accused of circumventing US sanctions by helping Iranian citizens engage in financial dealings with American firms, including the purchase of computer servers and digital software.

The online financial services company had approximately 40 employees and offices in the Iranian capital of Tehran as well as in major cities of Shiraz and Esfahan.

According to the court statement, the financial transactions carried out by the 33-year-old had brought in millions of dollars of foreign currency into Iran and posed threats to the US national security interests.

“Mr. Shahidian was the founder and CEO of a financial services firm that employed fraudulent tactics designed to circumvent United States sanctions lawfully imposed on the Government of Iran. Such actions are criminal and threaten our national security interests,” said US Attorney Erica MacDonald.

Shahidian was also accused of using a fake name and passport to bypass US sanctions.

The Iranian citizen — described by the court as a “high-profile executive” and a “millionaire”— was arrested in London on November 11, 2018, and was extradited to the United States on May 15, 2020.

The US unleashed its so-called maximum pressure campaign against Iran in 2018, when it left the 2015 multilateral nuclear deal, officially known as the Joint Comprehensive Plan of Action (JCPOA).

Following its withdrawal, Washington targeted the Iranian nation with the “toughest ever” economic sanctions, which Tehran has denounced as economic terrorism.

The sanctions have also blocked legal ways through which Iran can have financial dealings with its trade partners across the world as they have been threatened by the US to face consequences over the breach of the restrictive measures.

The US administration has so far defied international calls to halt its unilateral sanctions on Tehran and has over the past year slapped more restrictive measures on the Islamic Republic at a time that the whole world is grappling to contain the coronavirus pandemic.