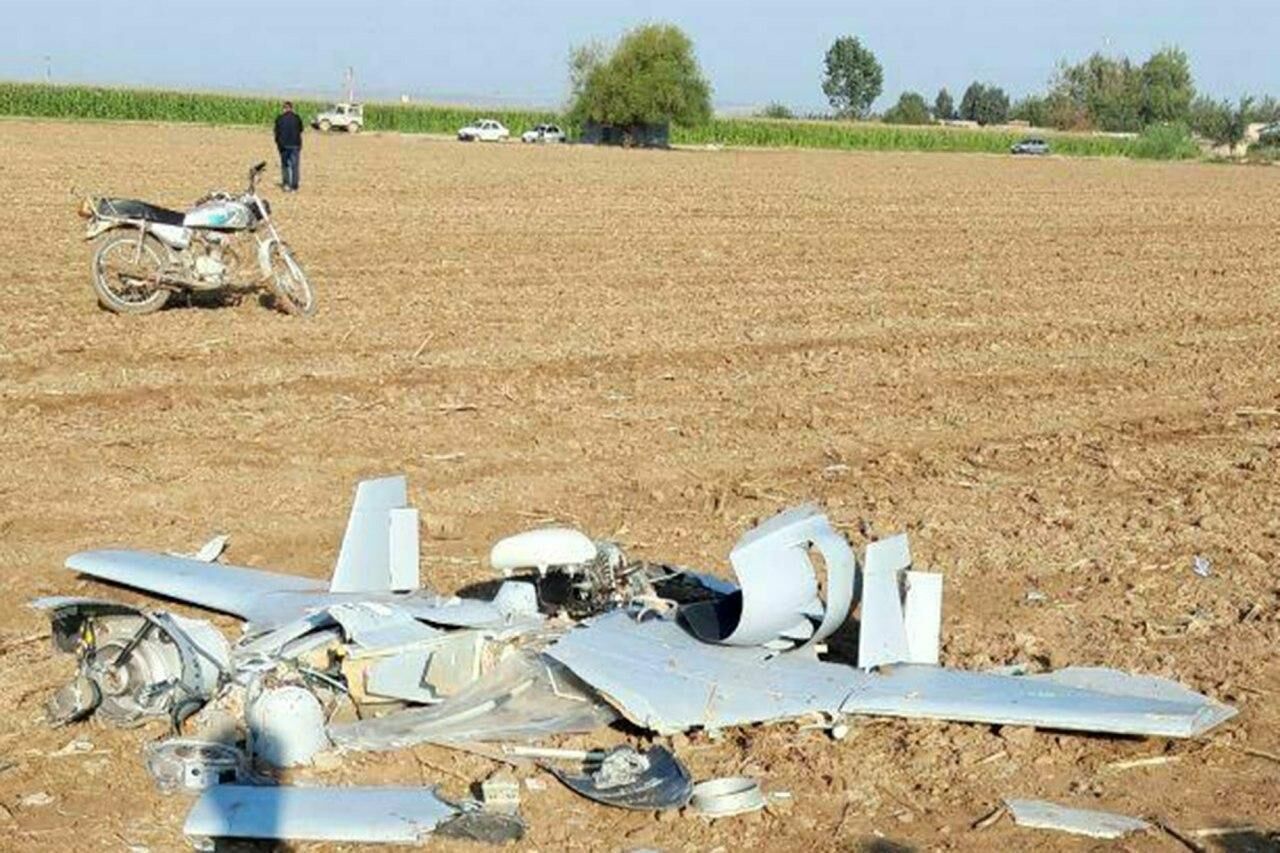 A drone crashed in border county of Parsabad-Moghan in northwestern Iranian province of Ardebil on Tuesday morning.

Investigations are underway to determine whether it is Azeri or Armenian, Nedaei said.

He noted that the crash caused no damage.

Iran has repeatedly asked for settlement of the conflict and urged cessation of hostilities in Nagorno-Karabakh.

Dispute over Nagorno-Karabakh started in 1988 and led to military conflict in 1992.

Two days ago, Armenian and Azeri foreign ministers through Russia’s mediation agreed on a ceasefire but violation of the ceasefire suggests the truce agreement is fragile.