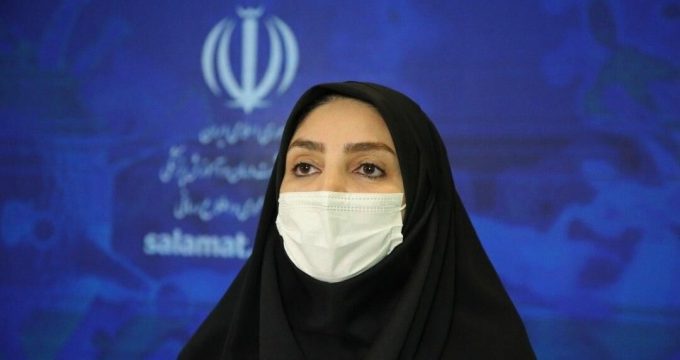 The number of coronavirus deaths in Iran reached 272 in the past 24 hours, the highest single-day toll since the viral disease broke out in February.

Iran’s Health Ministry Spokesperson Sima Lari made the announcement on Monday, saying that the total number of fatalities has reached 28,816 so far.

A total of 409,121 people have recovered from the disease, Lari said, noting that over 4.34 million tests have been carried out to detect the disease across the country.

She also said that 2063 new cases have been hospitalized in the past 24 hours while 4,533 people are in critical condition.

The COVID-19 deaths have been growing considerably in the past days. The disease claimed 251 lives on Sunday, which was another record high in the country.