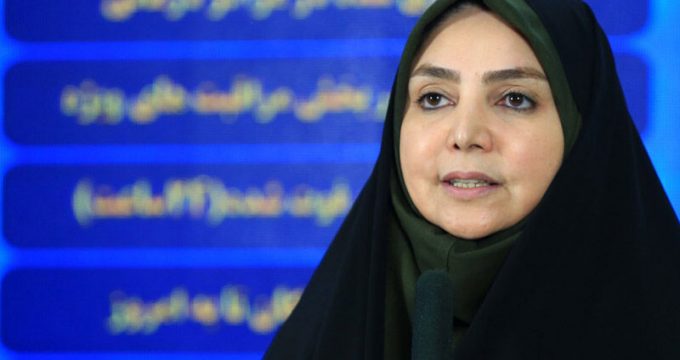 The Iranian Health Ministry has confirmed 3,875 COVID-19 infections and 195 deaths due to the disease in the past 24 hours.

Iran’s Health Ministry Spokesperson Sima Lari made the announcement on Saturday, saying that the total number of confirmed cases of the disease has hit 496,253 so far.

She said that the pandemic has claimed 195 lives in 24 hours while the total death toll stands at 28,293.

403,950 people have recovered from the disease, Lari said, noting that 4,284,413 tests have been carried out to detect the disease across the country.

She also said that 1,273 new cases have been hospitalized in the past 24 hours while 4,439 people are in critical condition.

Earlier, Iranian President Hassan Rouhani called on people to continue observing the health protocols as new coronavirus figures in recent days indicate a growth in the number of deaths and infections across the country.

Saying that wearing a face mask in public places is a must for all, the president said if someone does not use the mask, he or she will be fined 500,000 rials.