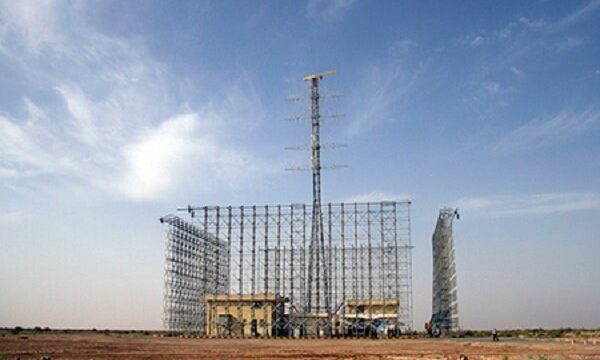 Iran has put two more Ghadir long-range radar systems into operation in a bid to boost the country’s deterrence might.

The first set of the long-range advanced radar was stationed in a base in the central city of Garmsar in June 2014. The second set was put into service in the southwestern city of Ahvaz in July 2015.

Totally designed and produced by the local military experts at the IRGC Aerospace Force, the Ghadir identifies aerial targets on the basis of 3-dimensional detection. The system enjoys nonstop monitoring activities.

With an approximate range of 1,100 kilometers, the homegrown radar system can even detect targets with pretty small cross-section areas.

Being capable of detecting small flying objects and targets at far distances, the radar system leaves no bottleneck in radar maintenance industry in Iran.