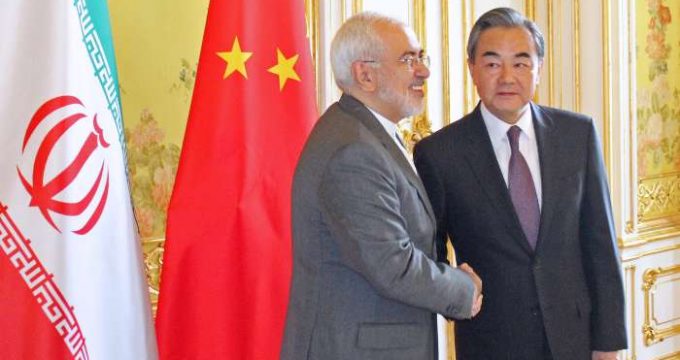 Iranian Foreign Minister Mohammad Javad Zarif in a message congratulated China on the 71st anniversary of its establishment and wished broader strategic partnership between Iran and China.

“On October 1, the Chinese people will celebrate the 71st anniversary of the founding of New China and the Mid-Autumn Festival. 2020 is a very special year for the whole world,” Zarif wrote in his Twitter account on Tuesday.

“China’s success in controlling the epidemic and achieving a strong economic recovery was hard-won but difficult,” he added.

He also congratulated the Chineses people on the occasion oof the festival anniversary, saying, “I wish China more prosperity, and I also wish the prospects of the comprehensive strategic partnership between the two countries will be broader.”