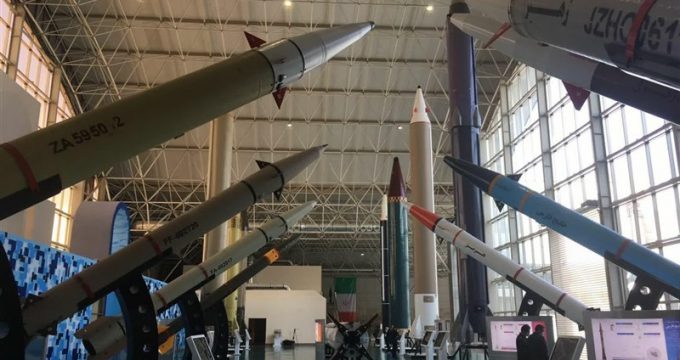 The National Aerospace Park is a permanent exhibition of the achievements of the IRGC Aerospace Force.

Homegrown military products and advances in the missile, air defense, drone and aerospace industries have been put on display in the park.

In February, IRGC Aerospace Force commander said Iran has acquired the know-how to guide solid-propellant missiles outside the Earth’s atmosphere.

The new technology allows for the navigation of spacecraft, satellite carriers and anti-air defense missiles in the outer space.