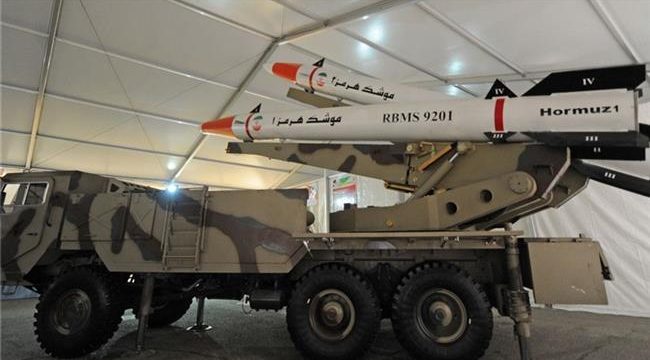 The Commander of IRGC Aerospace Force noted that the country’s defense sector enjoys high-tech equipment made by Iranian experts.

Iran’s aerospace section and its achievements are standing at the world’s top-level, Brigadier General Amir Ali Hajizadeh said on Sunday in the inauguration ceremony of an exhibition which showcases the achievements of the force.

“When we talk about missile, drone, and radar development, these are cutting edge technologies and we are among the top five countries in these fields,” he added.

He noted that the defense achievements of the country have been the result of experiences during Sacred Defense. “We learned from Imam Khomeini to stand on our own feet. Of course, we faced challenges in the path. At the time of the Soviet Union collapse, millions of dollars’ worth missiles and launchers were being easily offered to us but the Leader of the Islamic Revolution opposed. If those purchases had been made, we would have not gained these achievements and this progress is the result of the wisdom of the Leader.”

He noted that the exhibition aims to inject self-confidence in the younger generation while also transferring the key of these technologies to others.

The Brigadier General also said that country’s problems can be solved with self-confidence.

The exhibition has been opened on the occasion of the Sacred Defense Week which marks the start of imposed Saddam Hussein’s war on Iran in 1980.