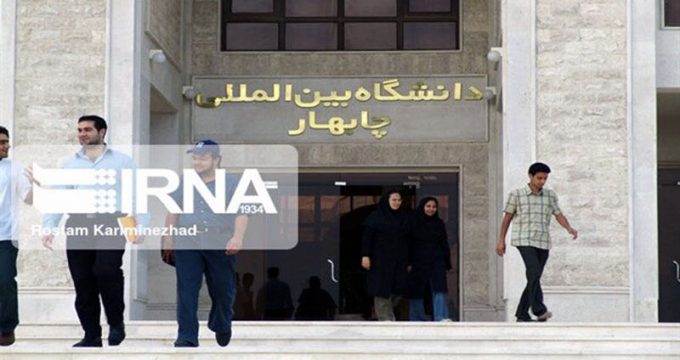 Head of Chabahar International University said that some 30 to 90 foreign students from Afghanistan will start studying in 22 majors in Chabahar University by the next Iranian month (to start on October 22).

Speaking to IRNA, Naser Abravesh said that necessary permits for admission of foreign students had earlier been issued.

He said that in line with its international objective which is to have interaction with foreign universities especially those in neighboring countries like Afghanistan, Pakistan and Oman, Chabahar University is to reinforce cultural, social, economic and tourism relations and exchange of students and professors.

He hailed Chabahar University’s role with regard to creating entrepreneurship and training and practical courses.

He said that Chabahar University has received permission to give admission to foreign students through Organization of Student Affairs for the first time.

Afghan students will be granted scholarship by observing all educational regulations of the international department of Science, Research and Technology Ministry and Organization of Student Affairs, he added.