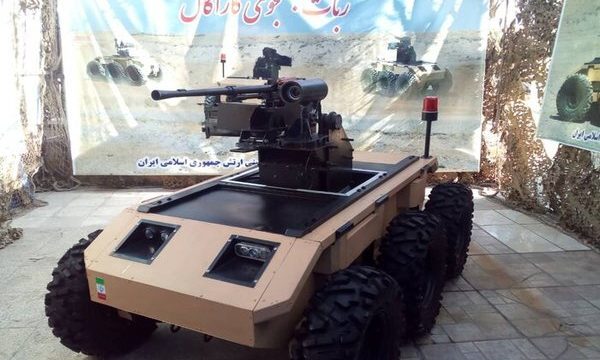 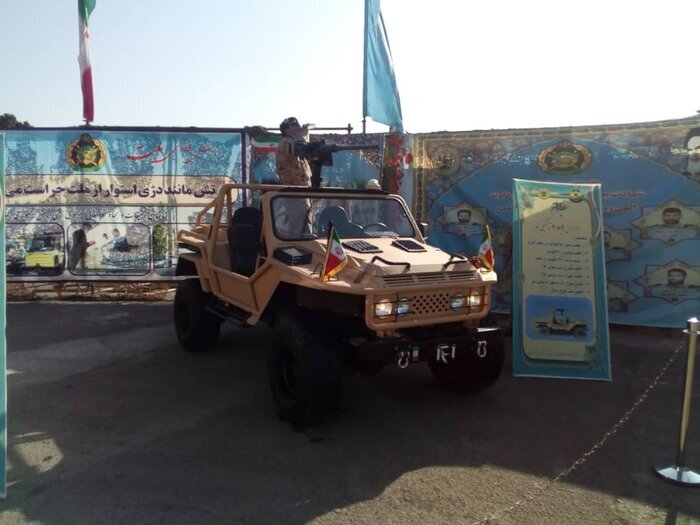 ‘Caracal’ intelligent robot designed for ground combat is very agile and has an independent suspension system. This robot with a maximum speed of 30 kilometers per hour and an operating range of more than 500 meters has the ability to carry light and semi-heavy weapons, as well as an intelligent remote control system, laser rangefinder and optical system. 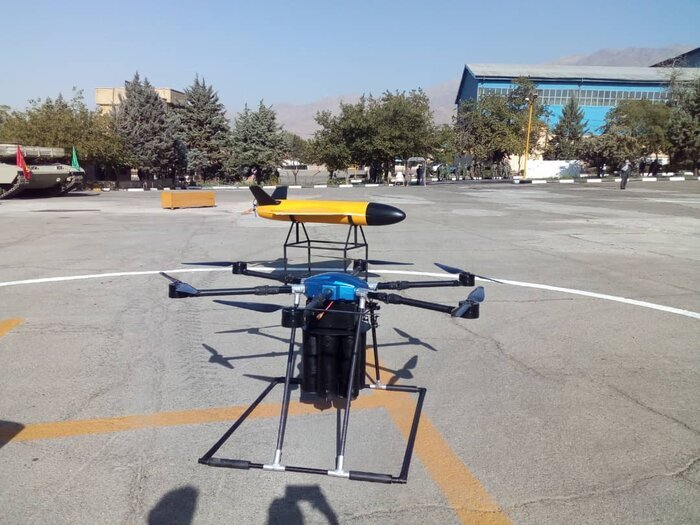 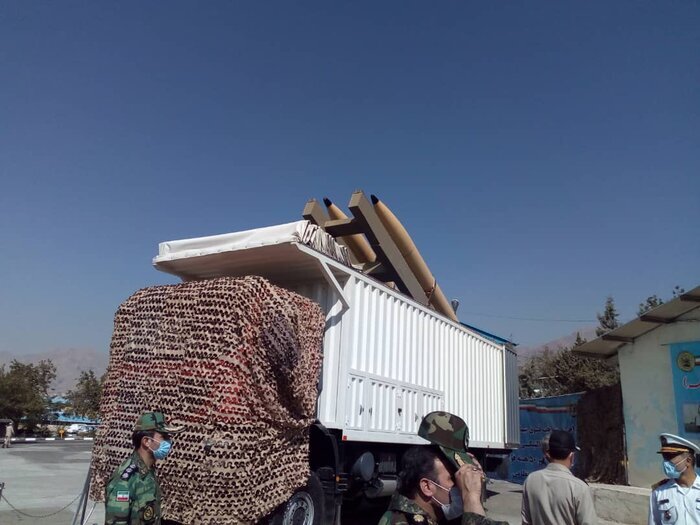