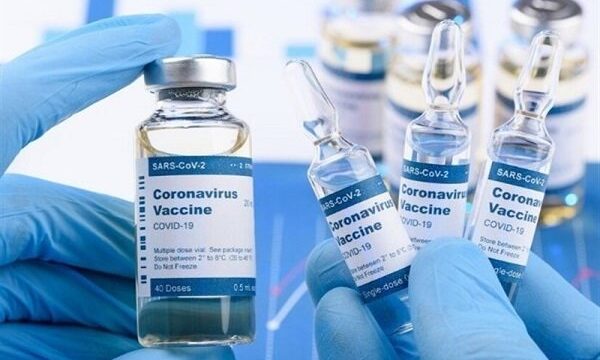 Iranian envoy to the Russian Federation said that Tehran and Moscow are cooperating in the field of producing the COVID-19 vaccine.

Kazem Jalali broke the news on Friday in a news conference in Moscow and reiterated, “Iran and Russia are cooperating in making COVID-19 vaccine and talks are underway in this respect between the two countries.”

Elsewhere in his remarks, Jalali said that US President Donald Trump has to apologize for withdrawing Washington from a 2015 Iran nuclear deal – known as JCPOA.

He said that the US has to compensate the economic and political damages inflicted on Iran due to US exit from the accord.

Iranian envoy went on to say that exacerbation of US sanctions on Iran will not have any effect on cooperation between Tehran and Moscow as well as Central Asian countries.

Jalali stated, “We will try to establish the best possible relations with our neighbors and friend countries.”