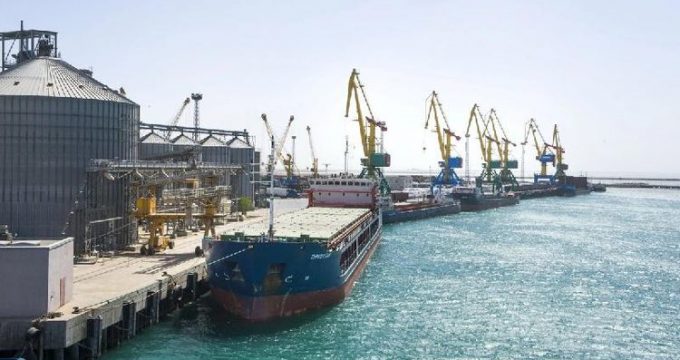 The spread of the coronavirus pandemic and new US sanctions caused a drop in trade between Iran and the European Union countries in the first seven months this year although Iran sent more shipments the EU over the same period, shows a new report.

The report published Thursday by Tehran chamber of commerce (TCCIMA) said that imports from the EU fell by over 11 percent compared to January-July 2019 to stand at €2.209 billion in value terms.

The report said, however, that Iranian exports to the EU were up nearly five percent at €440 million although non-oil exports had declined by 11 percent over the period.

Germany remained Iran’s top trading partner in the EU region and was responsible for nearly 41 percent of all Iran-EU exchanges worth €2.649 billion reported over the seven months to July, it said, adding that trade with Germany and the Netherlands grew against a decline recorded in exchanges with France and Italy.

April was the worst month on record for Iran-EU trade as pandemic restrictions in both Iran and across the EU caused a decline in exchanges, showed the figures by the TCCIMA.

Iran’s imports from the EU reached its lowest point in July with a 29-percent decline year on year, said the report, adding that trade boomed significantly in January before the pandemic and fresh round of American sanctions imposed on Iran caused a visible decline in the value and volume of the shipments.

Trade between Iran and the EU has been flowing despite a raft of sanctions imposed by the US which seek to cut Iran’s economic relations with the rest of the world, especially with US allies in Europe.