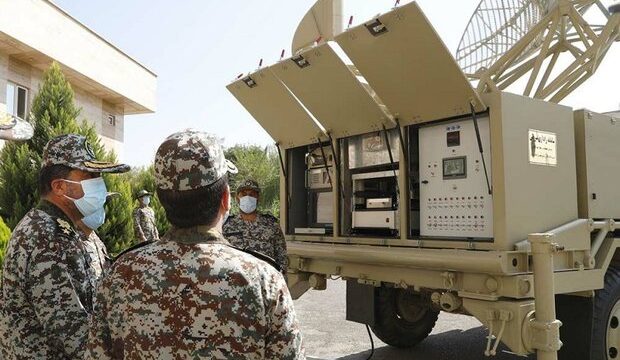 According to Sabahifard, the Soroush project is a medium-range detection and search radar with a range of more than 220 km, which is able to detect low cross-sectional targets at low altitude using semiconductor technology.

“The domestic Soroush radar can carry out missions in all weather conditions. It is capable of withstanding electronic warfare and has high mobility,” he noted.

He went on to say that the Misagh project is capable of combining data received from primary and secondary radars and other target detection sensors and sending them to the integrated air defense network with high accuracy and speed.

“Misagh radar is able to receive, process, and integrate information with a very high data processing capacity and the system does not need any operator,” he added.