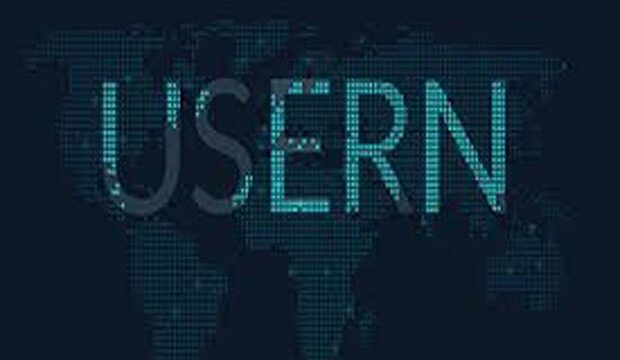 MNA – The 5th international congress of the Universal Scientific Education and Research Network will be hosted by Tehran University of Medical Sciences from 7 to 10 November 2020 in person and virtually.

Being created in 2015 with the aim of expanding ethical, humanitarian, education, and scientific research as well as advancing science for civilian purposes and public interests in the world in all disciplines, the USERN stands for Universal Scientific Education and Research Network, the president and the founder of this organization said.

The first edition of this conference was held in 2016 at Tehran University of Medical Sciences, Nima Rezaei said and announced that this year, Iran will host the fifth edition of this international conference from 7 to 10 November, for the second time.

The conference will be held in person through observing health protocols as well as video conference through predetermined platforms and live broadcast, he added.

According to Rezaei, this conference will be held simultaneously in 15 halls in the Iran Mall complex and its closing ceremony will be held on November 10 in the Book Garden in Tehran.

From 2016 to 2019, the international conference and USERN prize has been held every year by Iran, Ukraine, Italy, and Hungary.