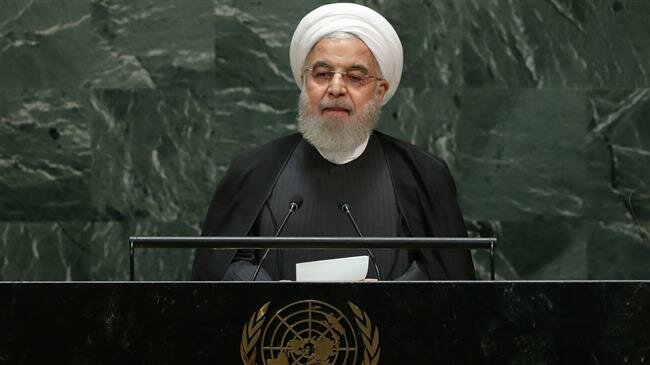 The UN General Assembly is not being held this year due to the special circumstances that exist in the United States due to the coronavirus, which, of course, the whole world is facing with this phenomenon, said Takht Ravanchi.

This year, due to special circumstances, the meeting will be held via videoconference and virtually, he added.

On Tuesday, Iranian President Hassan Rouhani will deliver keynote address at the UN General Assembly meeting, Takht Ravanchi added, saying that during the speeche, naturally the Islamic Republic of Iran’s position on various international issues, especially in the area of unilateralism and oppression that the US government has perpetrated over the years against the Iranian nation by imposing oppressive sanctions will be explained.

It’s unclear in what capacity the US President will participate in the event virtually.

The decision marks an about-face for Trump, who last month said he wanted to deliver his speech in the General Assembly hall in New York, even if other world leaders are staying away due to the coronavirus pandemic.