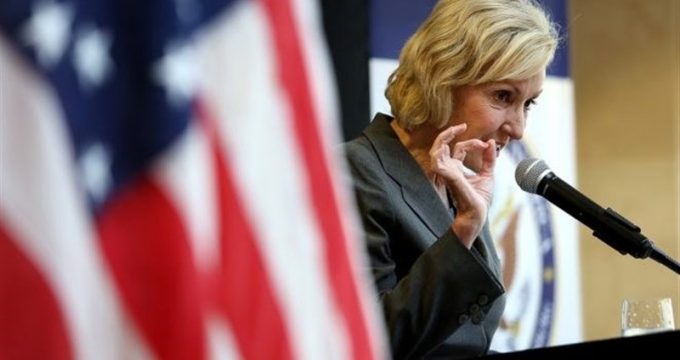 Tasnim – South Africa’s state security agency said it had found no evidence that Iran was plotting to assassinate the US ambassador to Pretoria, Lana Marks.

A US media report, quoting unnamed officials, earlier this week claimed that Iran was planning to kill the US ambassador to South Africa ahead of the US presidential election in November.

“At present, the information provided is not sufficient to sustain the allegation that there is a credible threat against the United States Ambassador to South Africa,” State Security Agency spokesman Mava Scott said in a statement on Friday, AFP reported.

“Such plots of assassination against diplomats are viewed in a very serious light and Her Excellency, Ambassador Marks has been assured of our commitment in this regard.”

On Monday, Iran’s foreign ministry rejected the report as “baseless” and part of “repetitive and rotten methods to create an anti-Iranian atmosphere”.

The South African state security agency said officials had requested additional information from the US government and urged “everyone to remain calm”.

South Africa’s Minister of International Relations and Cooperation Naledi Pandor also recently described the report as “very strange”, saying, “But it’s been a very strange public statement and of course our friends in Iran are as surprised as we were. I find it surprising, why would Iran being a very good friend of South Africa come and commit a horrendous act in a country which has been a good friend to Iran, and of such a nature? I can only describe it as bizarre and let me stop there”.